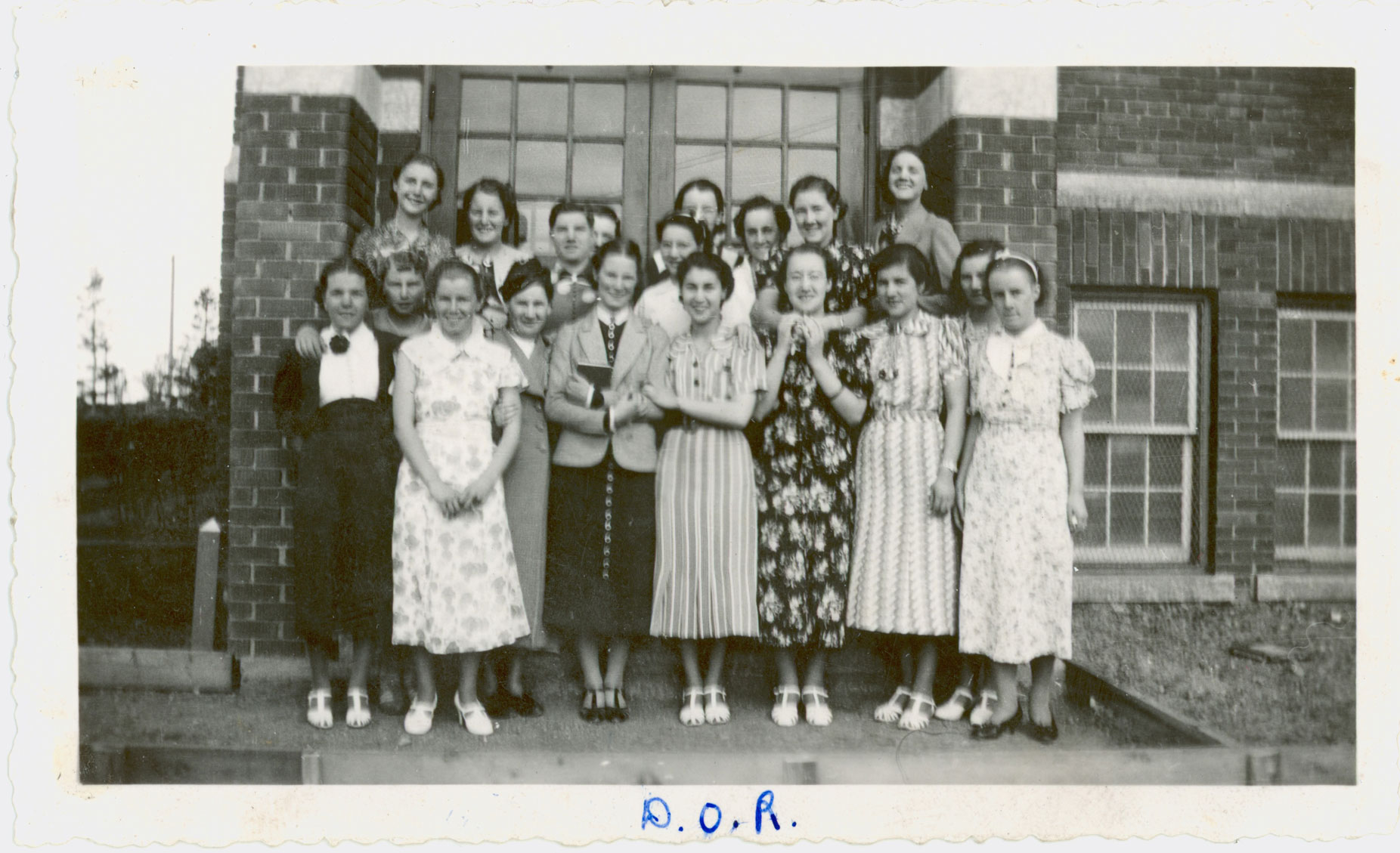 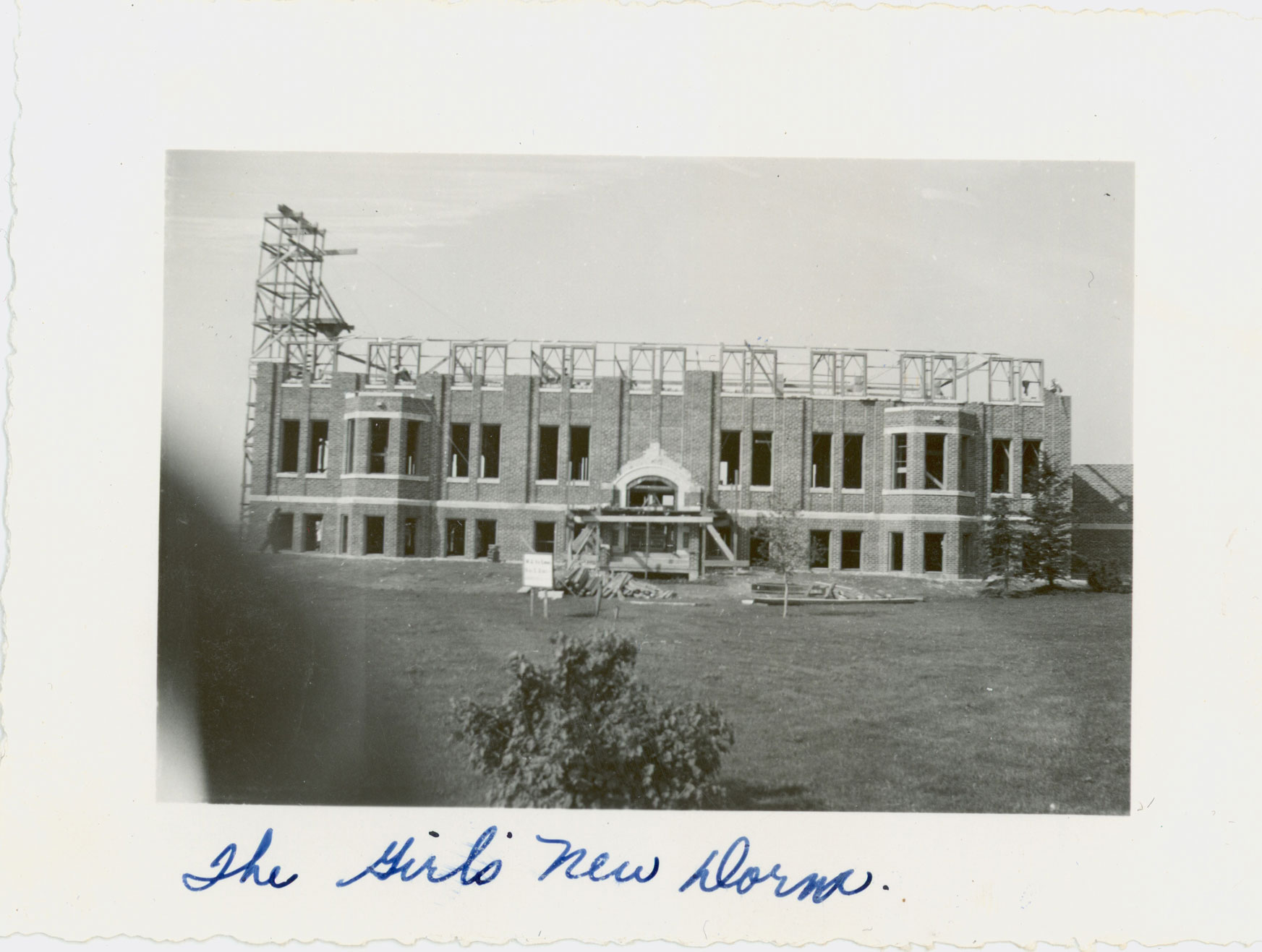 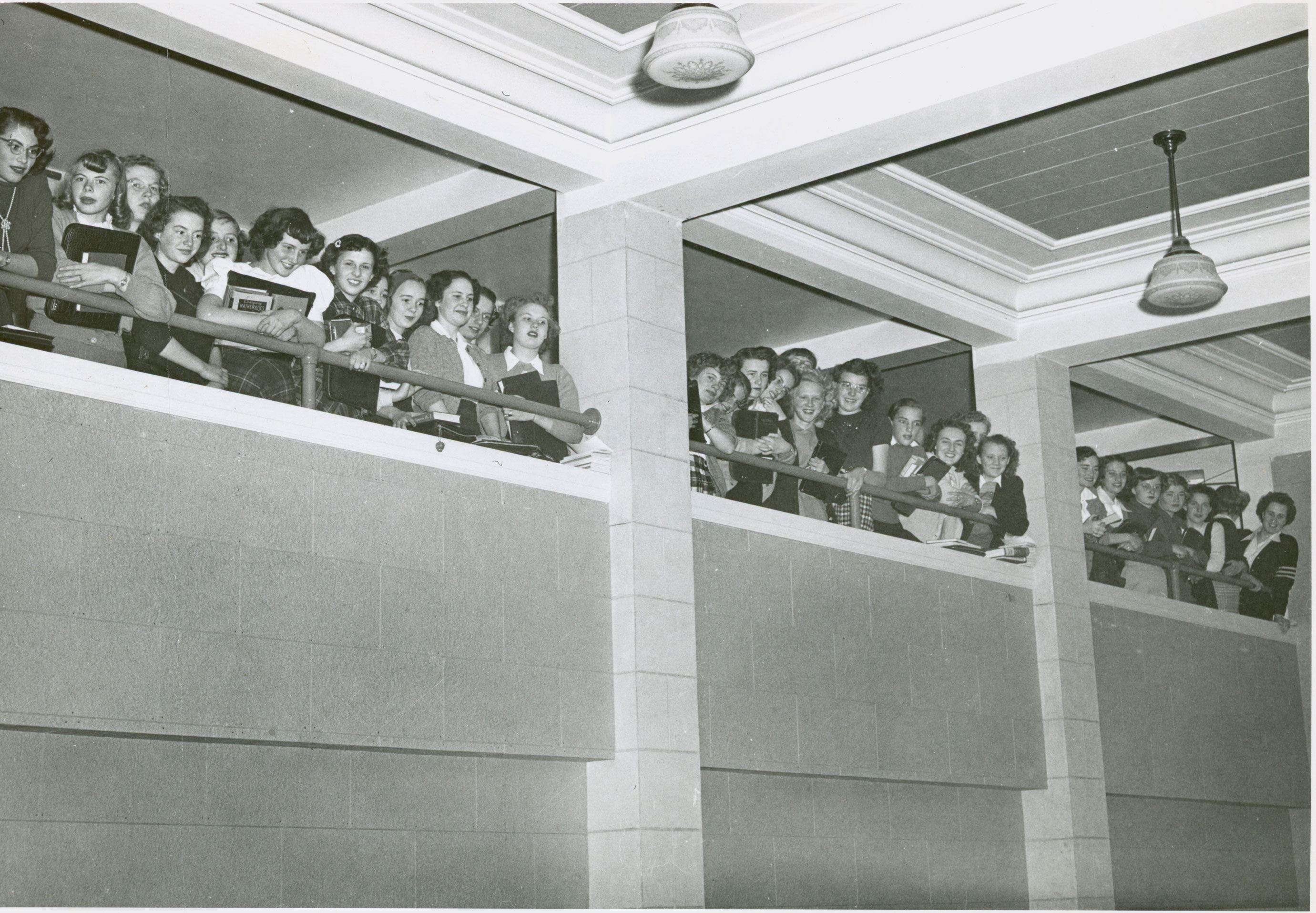 1930’s –The Great Depression, known as the “Dirty Thirties” in Saskatchewan, begins. Faculty members initially take a pay cut of 10%; later their salaries are cut in half. Lower enrollment makes faculty positions redundant and several faculty leave Saskatchewan for greener pastures where the Depression is not as severe. Some faculty have always lived in the dorm; many who have moved out return to save money. The yard north of the school is converted into a community vegetable garden. Most of the other Junior Colleges and private high schools in Saskatchewan close during these years. Luther is one of the few survivors.

1932 – As money becomes more difficult, Luther graduates seek further education by going to the University of Saskatchewan, in Saskatoon, rather than making the trip to Capital in Ohio. However, some Luther students still go to Capital as late as the 1950’s.

1934 – The Tatler, a biweekly student newspaper, replaces The Luther Canadian. Issues feature school and alumni news, and is mailed to alumni.

1937 – Construction of the Girls’ Dorm and the President’s House is made possible by a gift from the Women’s Missionary Federation of the American Lutheran Church. Mrs Rex Schneider (formerly Miss Elsa Mees) is credited with the lobbying to make the buildings a reality. The new girls’ dorm is officially named Federation Hall. This is the biggest construction project Regina has seen since the market crash of 1929 and the Luther campus becomes a popular evening entertainment for the people of Regina many of whom go on a walk to inspect the building progress.

1937 – Miss Emilie Walter begins the tradition of a Christmas tree in the Blue Room.