Celebrating the Many Years of Luther College High School Musicals 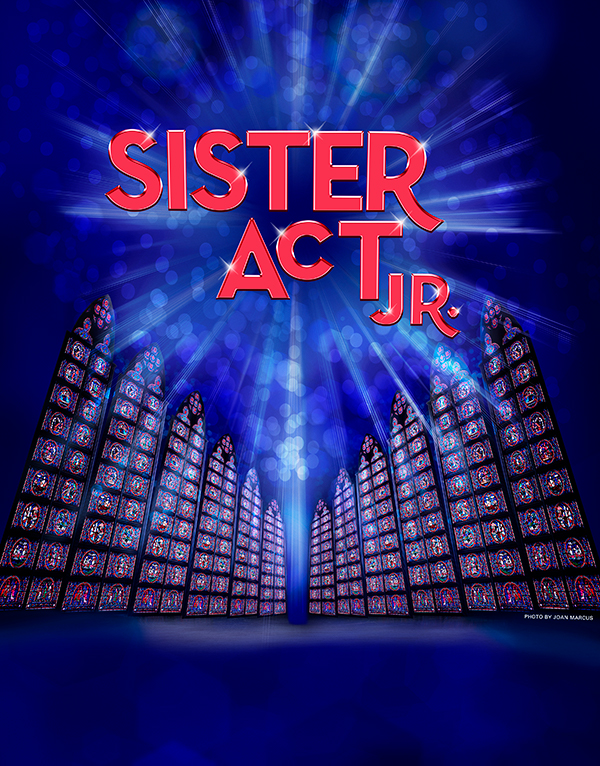 Luther College High School has a long-standing tradition of presenting a popular Broadway musical every year.

Typically, the musical runs near the end of October with evening performances and a Sunday matinée. Getting the annual musical ready for the stage takes a lot of work and involves over 150 Luther students either in the cast, orchestra or in the many crews that include makeup, costumes, admissions, lighting, sound and stage crew. The musical provides students with new artistic experiences and opportunities in a creative and fun setting.

The musical production for fall 2022 is Sister Act Jr.