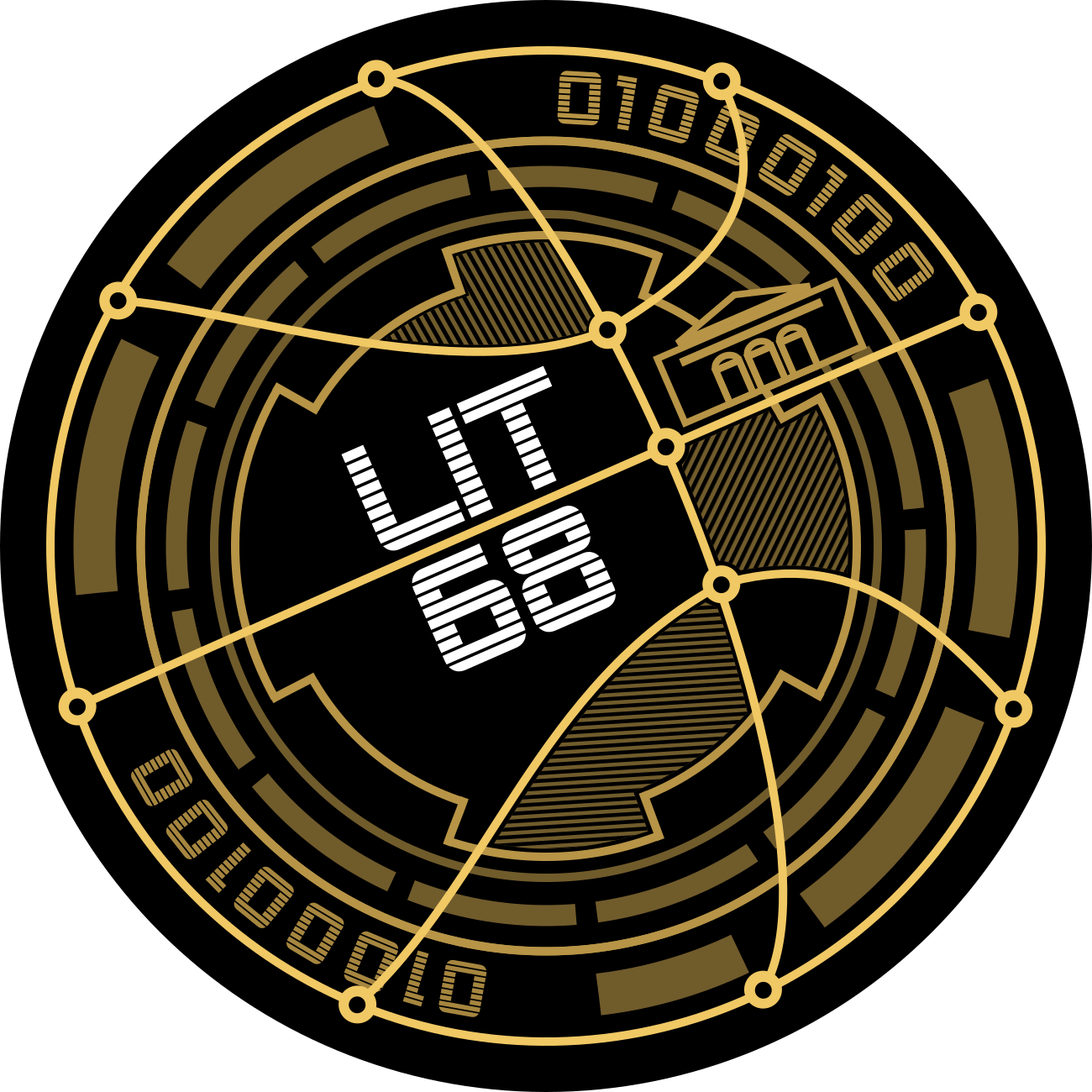 The Luther Invitational Tournament (LIT)  is the longest running high school tournament in Canada. It began in 1953 on the initiative of John Chomay, the senior boys basketball coach and athletic director. LIT is a student-run tournament, lasting three days in February. This annual tournament is one of Luther's most well-known athletic initiatives and cherished traditions. This prestigious tournament is highly regarded for promoting sportsmanship, respect, hospitality and high-level competition. In 2016, LIT was inducted into the Regina Sports Hall of Fame. Teams from across western Canada are invited to participate each year. For more information, contact our Athletic Director and LIT Director, Troy Casper.