A "Story from the Podium"

“What are you really trying to say?” 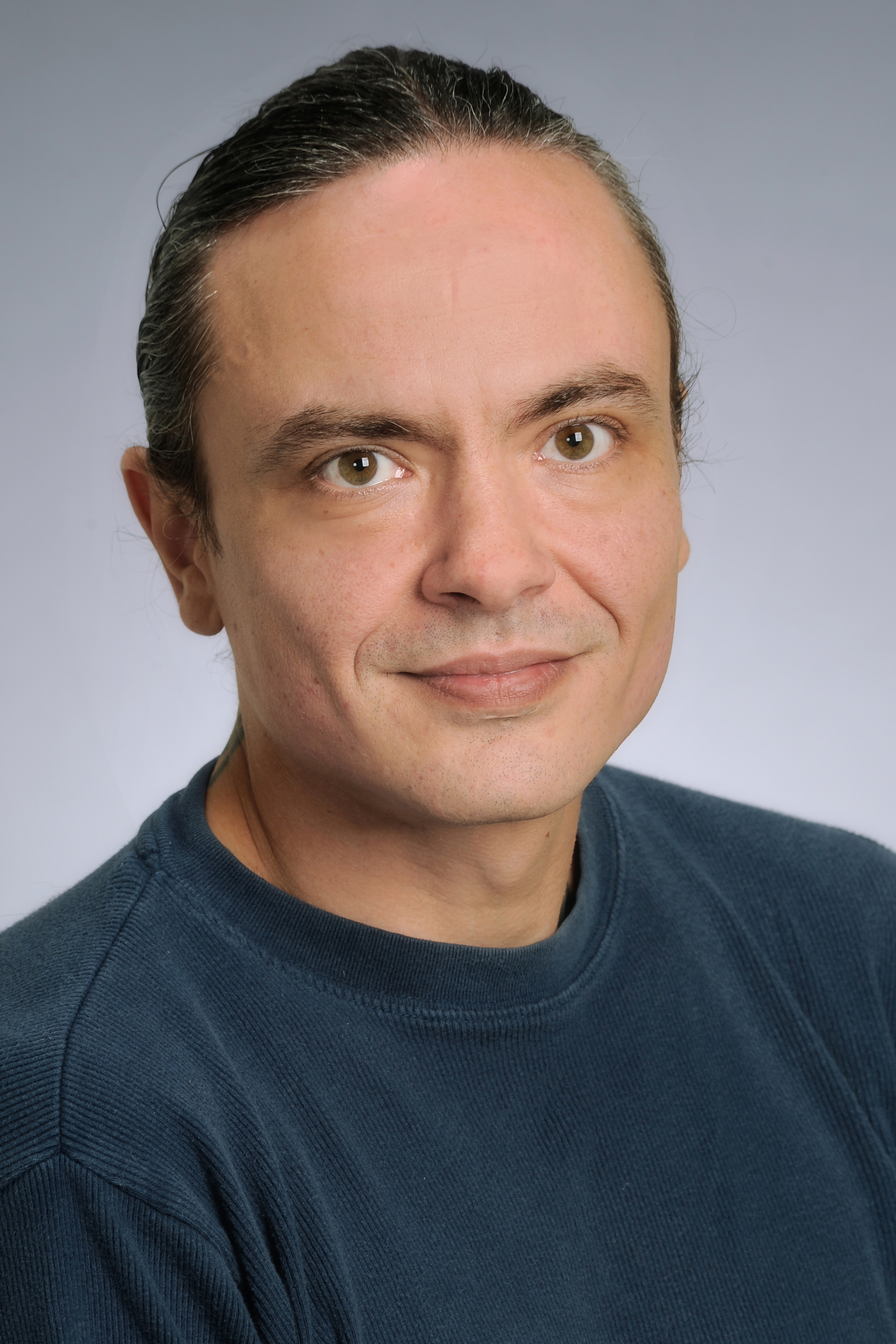 I was in the middle of my third year lecturing in English for Luther College when I first taught a student with Asperger Syndrome (AS). AS is a form of autism that results in difficulty understanding non-verbal communication cues and social interactions that involve those cues. I was warned by the registrar, the accessibility office, and my own limited research that this situation would be particularly challenging. Most people with AS have problems with classroom learning generally, but particular difficulty with English classes and the study of fiction. This student's experience was no different. This made sense to me; fiction is, after all, an indirect reflection of fact and reality, and understanding the contents and forms of fiction depends on recognizing and responding to many unstated or indirect cues. In the end the experience was very challenging, but not at all in the ways I expected.

About two weeks into the course and after a discussion of the various kinds of errors in argument, called fallacies, the student raised his hand for the first time. He proceeded to identify a fallacy, an overstatement, in the assertion I had just made. Then he identified another from earlier in lecture, and another. I stopped him at three. That day, we as a class reviewed and revised the terms and analysis of my lecture, and not for the last time. Later in the course, after the concepts were introduced through readings and lecture, he went on to identify examples of euphemism, double-talk, unstated assumptions, and other errors and misdirections in my lectures. He identified and explained these problems without hesitation. He was relentless, constantly challenging me to express my points clearly, and completely, and directly. This was not simply because he had a clear and complete understanding of the material; many students, in previous classes and there in that room, had that understanding, but they never questioned or challenged my transmission of the information in lecture. They, like me, did not notice these errors. He did, and he shared those observations, and he did so because of the difference in his perspective. As a person with AS, he was very aware of just how prevalent these tendencies are in our everyday conversational practices, both inside and outside the classroom. He did not recognize or feel bound by the unstated but very real social cues that might make other students hesitate to identify and correct errors in their English professor's language and reasoning. He went on to do exceptional work throughout the course and achieve a very high standing in the class.

That student showed me how frequently I slipped into indirect speech, errors in argument, and unstated assumptions. He knew he was right, and he refused to be silent, so he forced me to ask myself some hard questions about these so-called "social cues". How often do we, as people generally but also as instructors and scholars particularly, assume things without stating them? How often do we say one thing when we really mean another? How often do we overstate or understate without qualification or clarification, expecting and assuming that our audience understands what we mean to say? I began to realize just how commonplace these small but significant deceptions and misdirections are in our everyday discourse, both formal and informal. What this student struggled with was the fact that so many of us so often fail to say what we really mean, that too often we avoid or assume or overstate. This student was not confused by fiction or its relationship to fact at all; that understanding is based in reasoning, and this student was exceptionally reasonable. He was confused by the indirect and sometimes unreasonable ways that people communicate generally, and that had characterized his previous instructors' approaches to the subject of fiction in the classroom particularly. Here I was, continuing that pattern.

That was five years ago. Since then, I have entirely revised my course design and delivery to much more strongly emphasize clear, direct, and complete communication and argumentation. The influence of that student echoes down in what I call "best practices", writing and reasoning practices for addressing general audiences, practices designed to emphasize clarity and directness and that translate to the broadest possible variety of personal, social, and professional situations. That former student might not be in the room, but he is with me. There is still room for conversation in my classroom, for playful and informal language and the spontaneous introduction and evaluation of ideas. However, if and when I or one of my students fall into assumption, or indirection, or fallacy, then everything stops. We identify the slip. We try to understand why it happened. We revise and clarify the idea or opinion in question before we continue. We acknowledge that these mistakes happen and that they are among the common practices we are learning, together, to avoid. We know, and we show, that we can do better. We do it because that student, with his different perspective, showed me that we could.