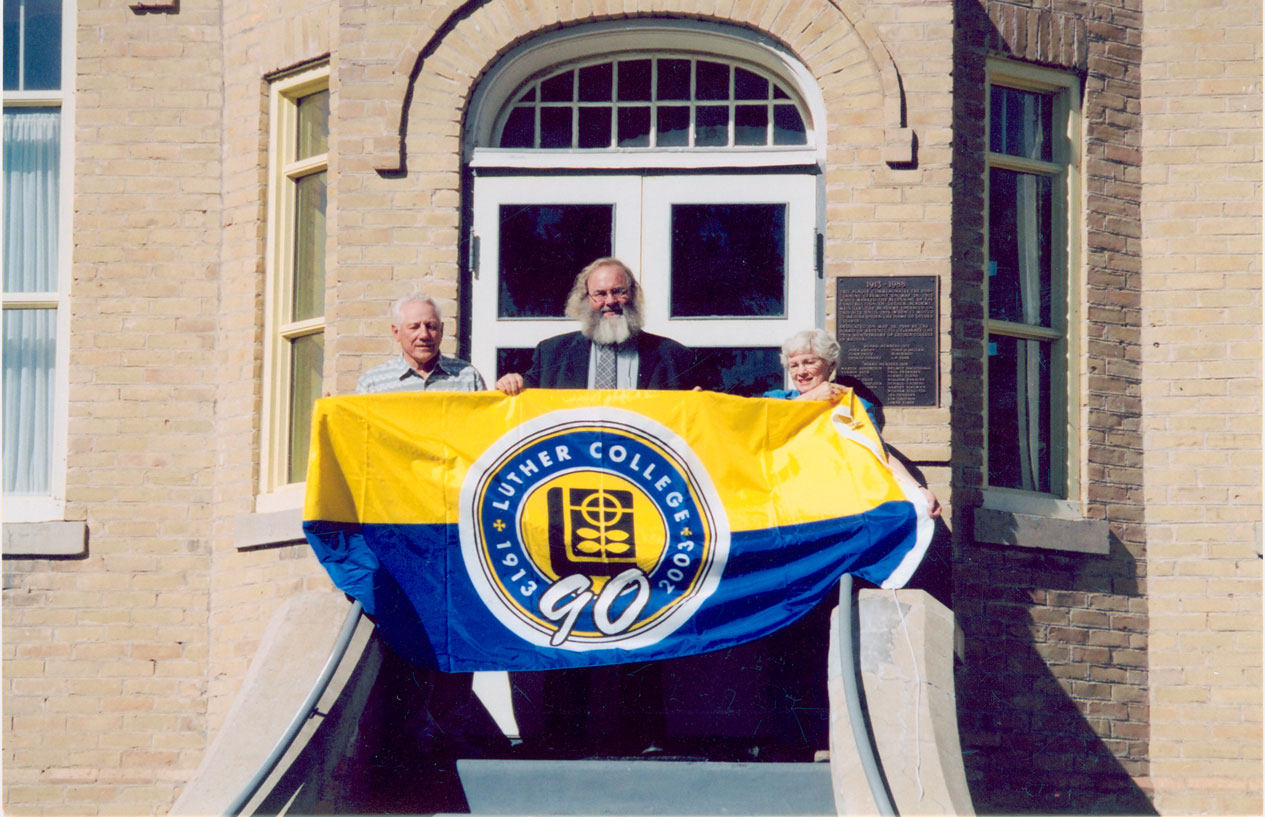 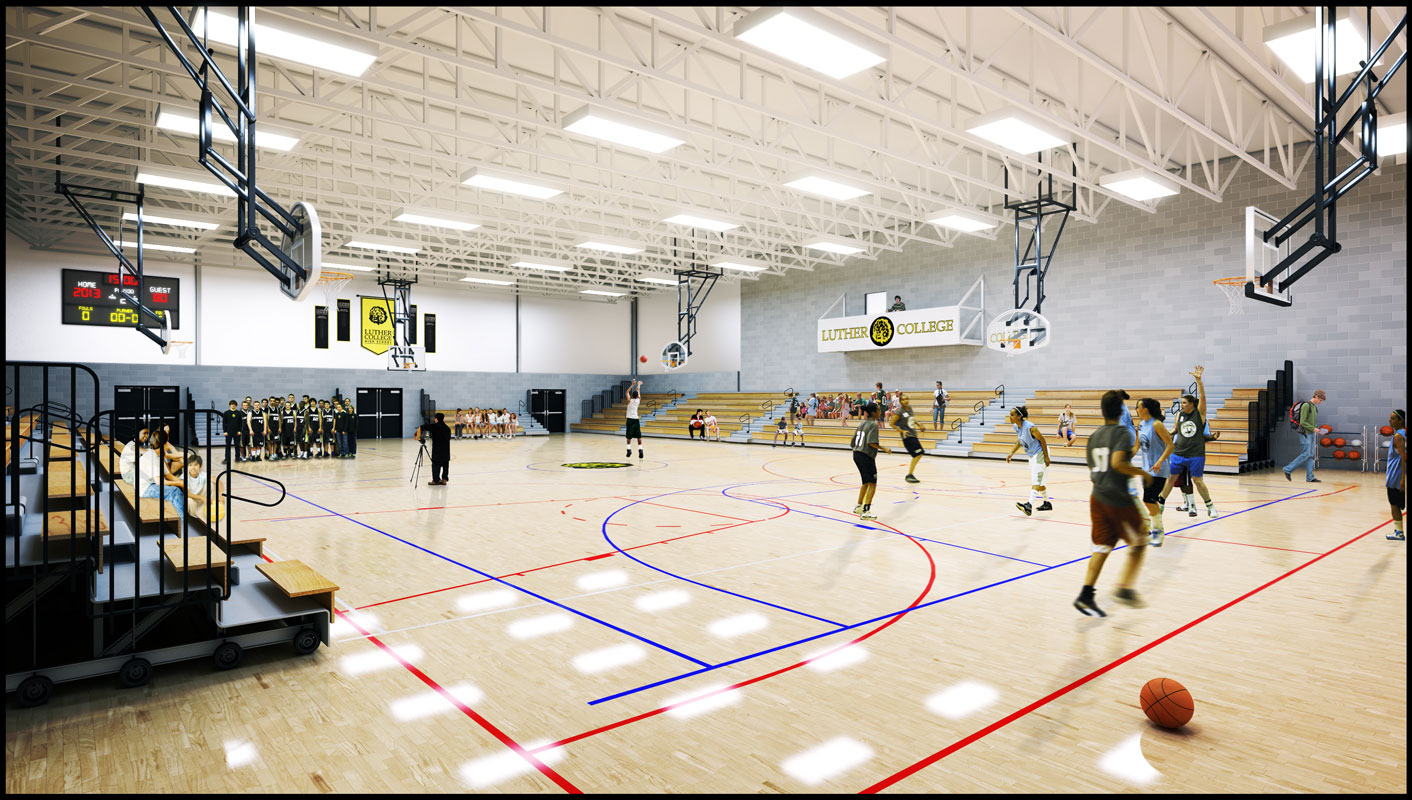 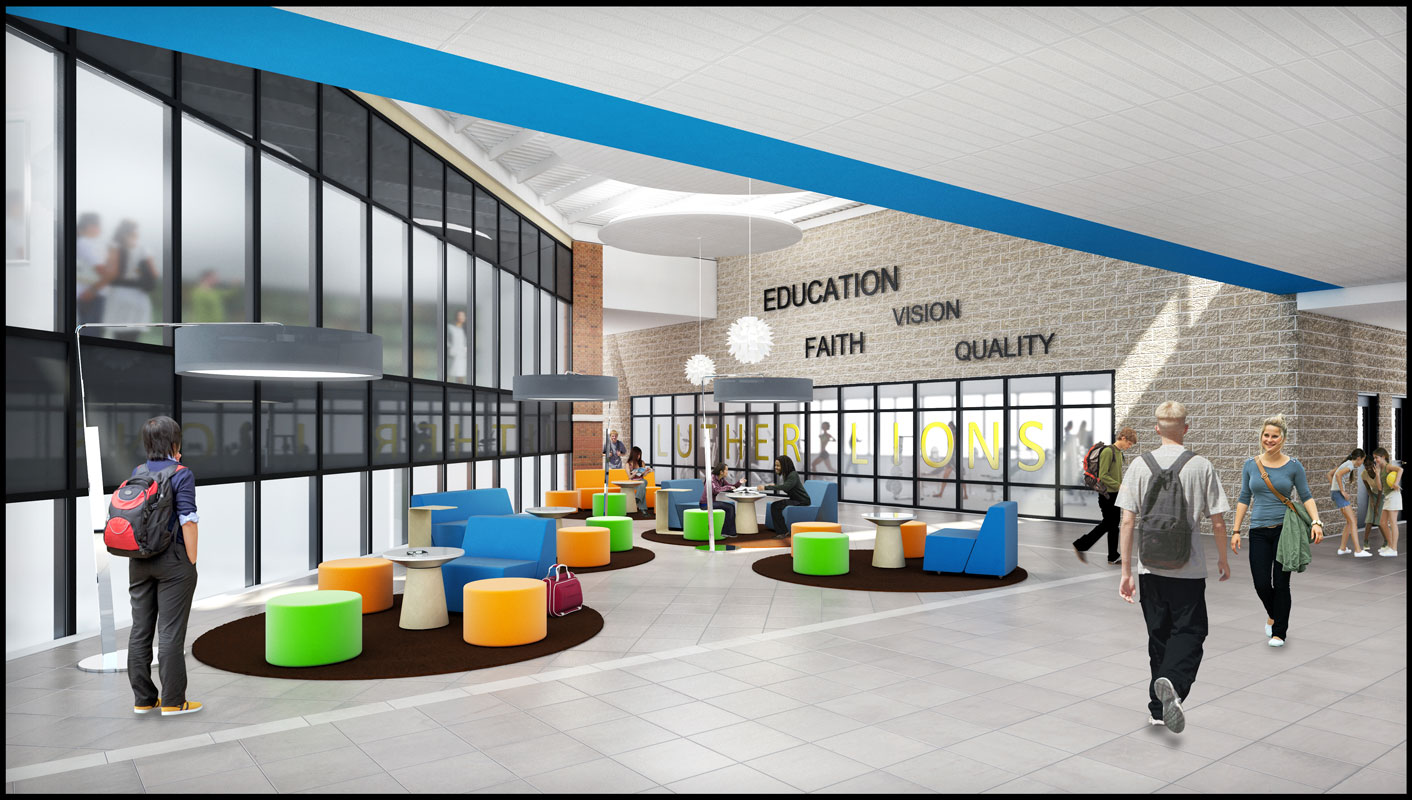 2001 to 2005 – The Luther Spirit Campaign exceeds its goal of $2.5 million to repair and renovate the High School Campus’s buildings and grounds. Generous gifts from alums Gavin Semple (HS'63) and Merlis Belsher (HS'53) for repair of the gym immediately make it possible for the College to work on planning a new gymnasium.

2003 – Celebration of the 90th Anniversary of Luther College is held in Melville, Saskatchewan.

2004-2005 – Total receipted charitable donations to Luther College this year exceeds $1 Million, the largest amount ever receipted in a single year.

2005 – Dr. Bruce Perlson is elected President, the first President who is also an alumnus of the school.

2010 – Dr. Bryan Hillis (U'78), Professor of Religious Studies at Luther College at the University of Regina, is named President.

2012 – After eighteen months of strategic planning, it is decided that the High School will begin a $17.3-million-dollar building and renovation program wherein a new gymnasium, Fine Arts classrooms, and Student Commons Area will be constructed with major renovations also occurring in the heritage gymnasium and locker rooms. Upgrades to electrical, HVAC, and other utilities are also initiated. The fundraising campaign accompanying this construction project is entitled A Time to Build, from Ecclesiastes 3:3.

2013 – The Luther Residence at the University Campus consists of 48% international, with the majority of students coming from China, Nigeria and Brazil.