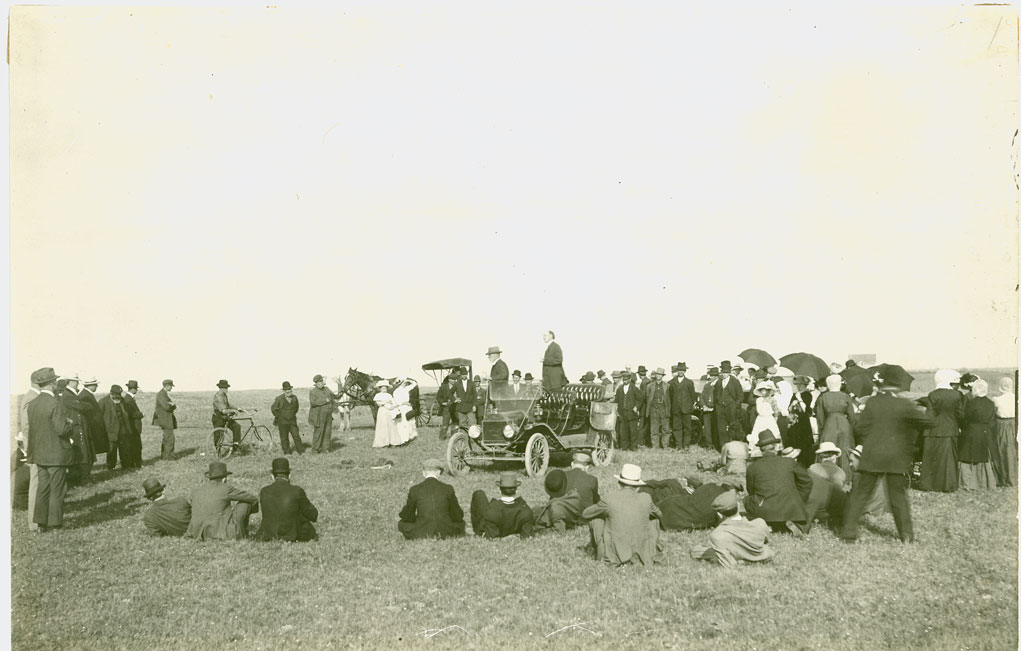 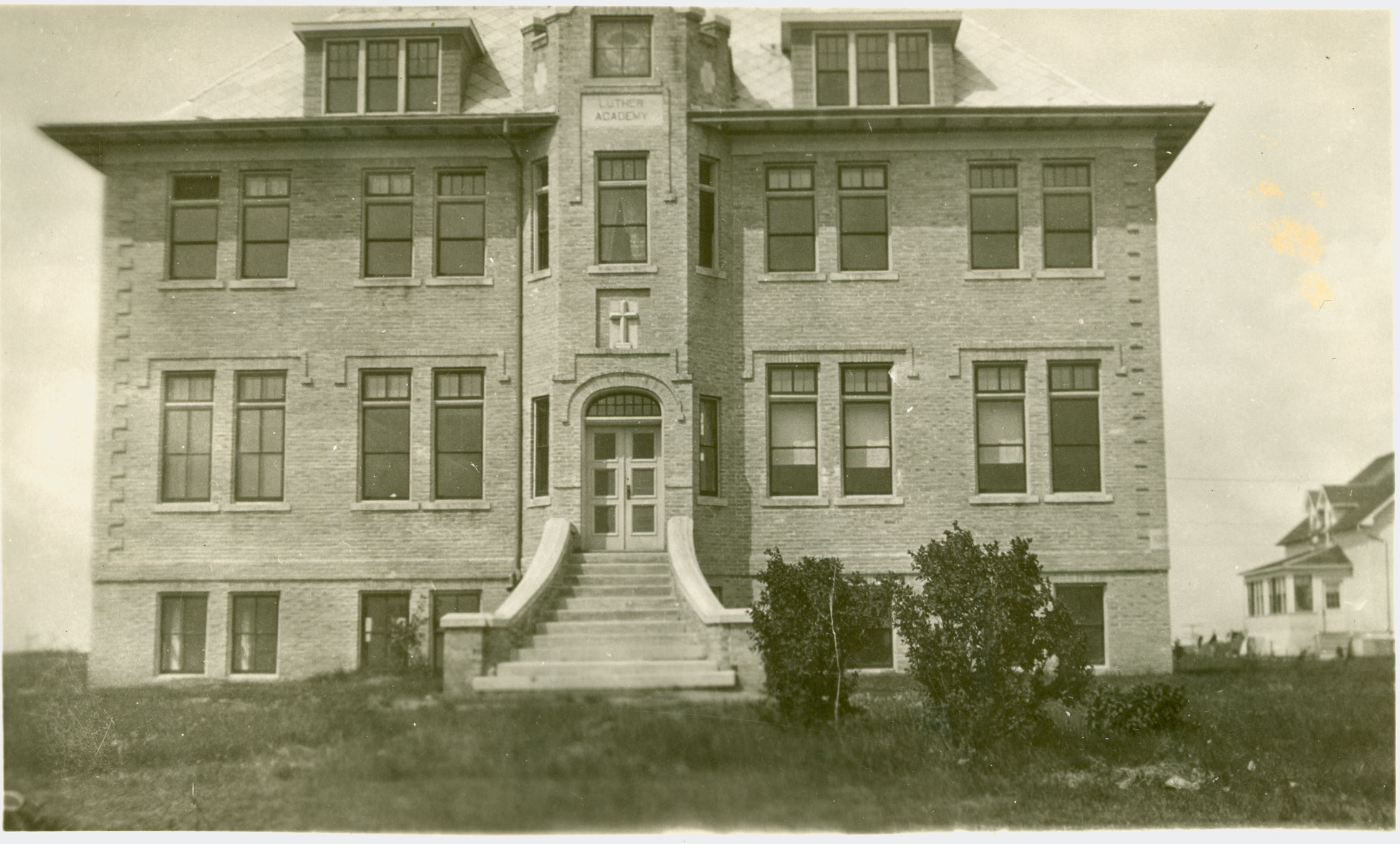 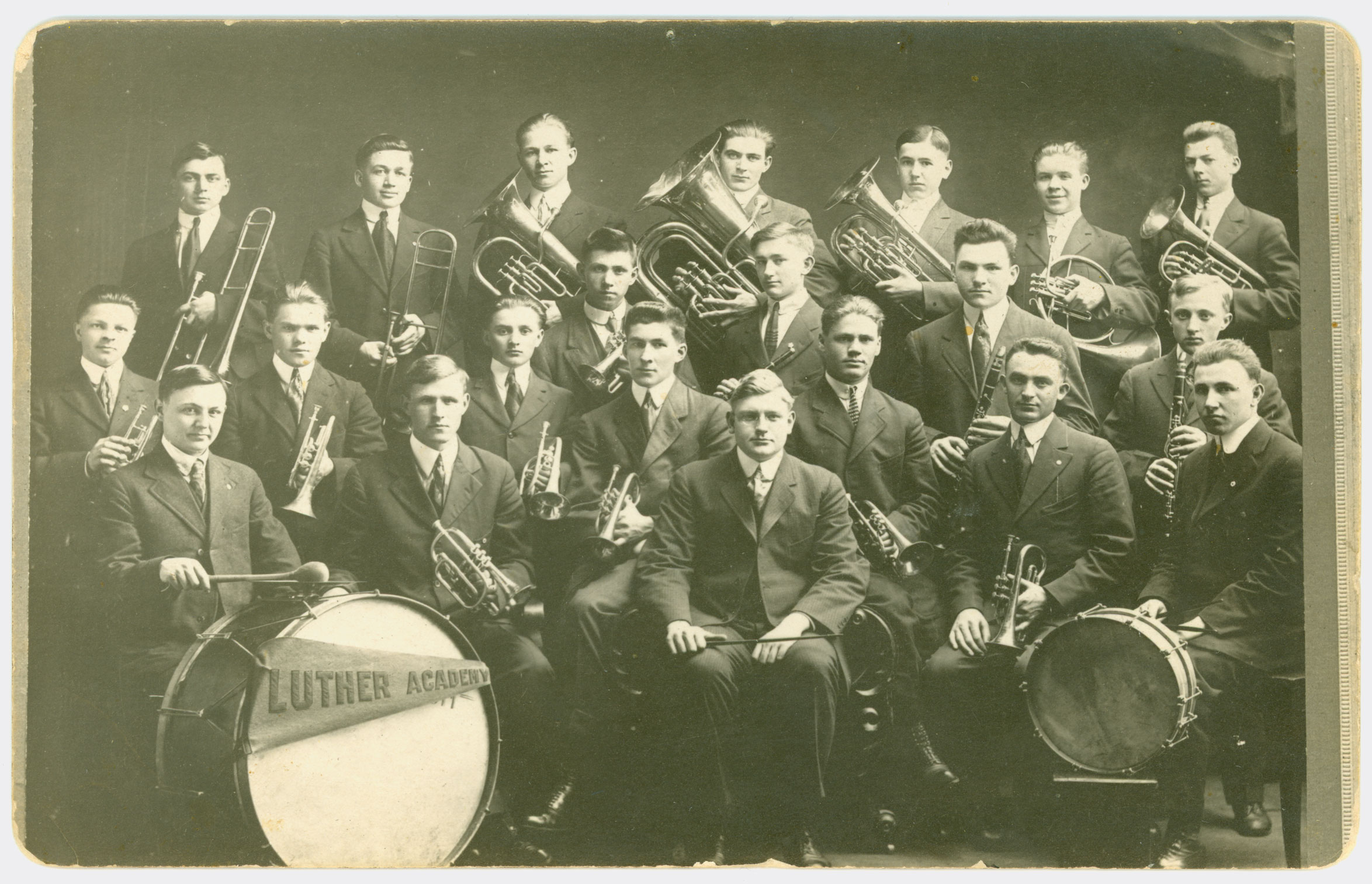 1913 – 1926 – Pastor Heinrich (Henry) Schmidt is appointed Director (President) of the Academy and is consistently known as “Professor Schmidt.” He continues to teach at Luther College until 1949.

1919 – The church proposes moving the Academy to Regina, Saskatchewan (where there would be indoor plumbing!) and converting the Melville building into an orphanage for children whose parents have died during the influenza outbreak. It would also be a ‘seniors’ home. These plans are quickly approved by the church and fundraising begins. The Academy building would eventually become one of the first orphanages in the province.