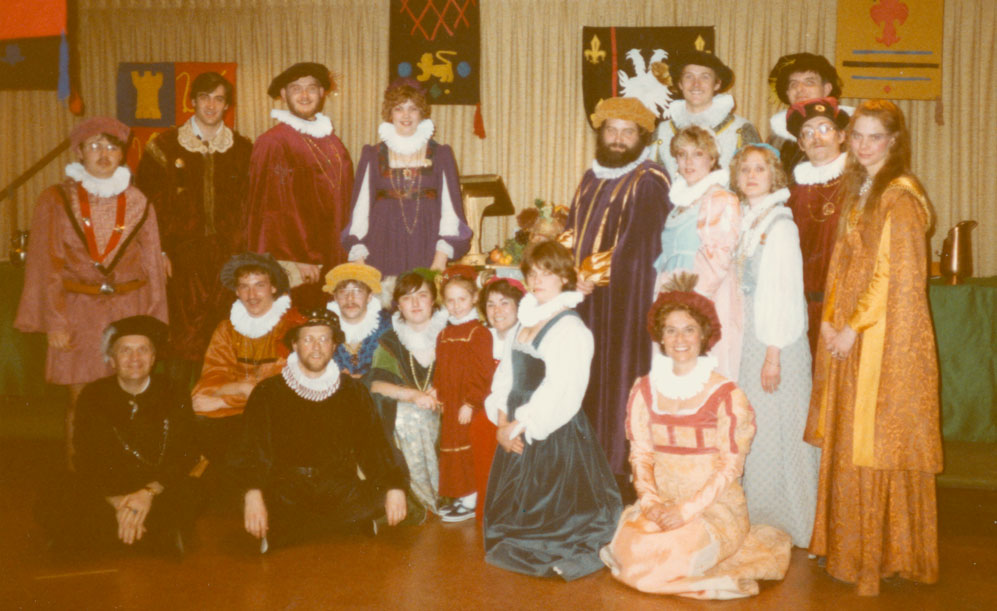 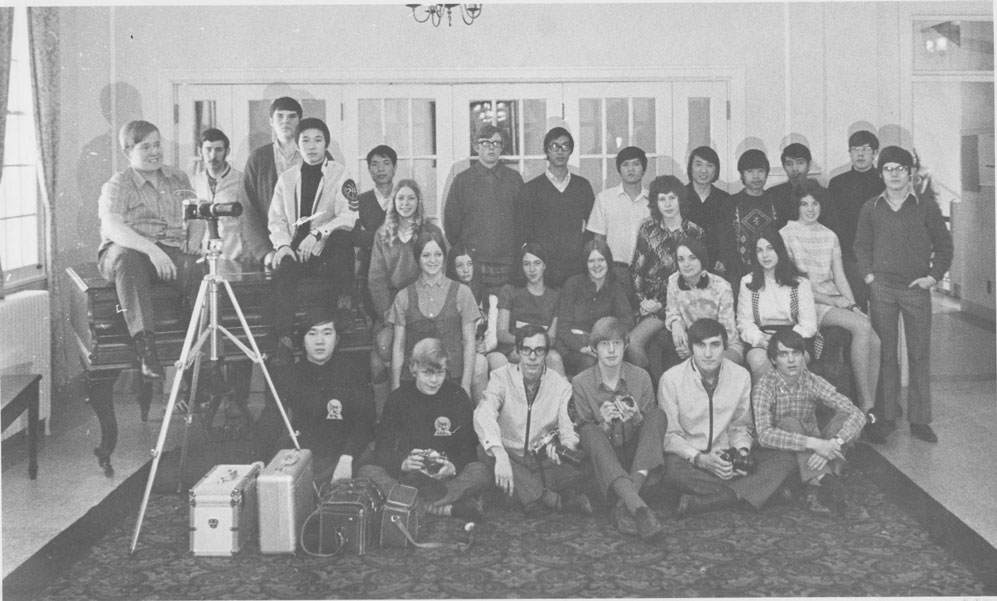 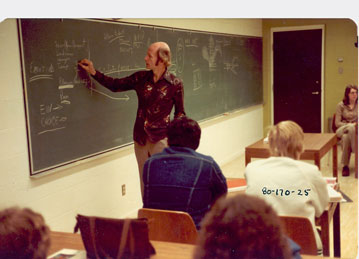 1970 - Morris Anderson and others negotiate the ability of Luther and other private schools to have an associated relationship with the Saskatchewan Teachers Federation, making pensions for the high school teachers possible.

1977 – The first “Luther Lecture” is held and is the first “lectureship series” on the Regina campus. Internationally acclaimed historian of Christian history, Jaroslav Pelikan (1923-2006) of Yale University was the first speaker in the series and Dr. Martin E Marty, of the University of Chicago, the second. Marty returned in October 2013 to speak at the Luther Lecture held in conjunction with Luther College’s 100th Anniversary.

1978 – Bryan Hillis, is the first student to graduate with a major in “Humanities – Religious Studies” from Luther College at the University of Regina. Since 2010, Dr. Hillis has been the President of Luther College.