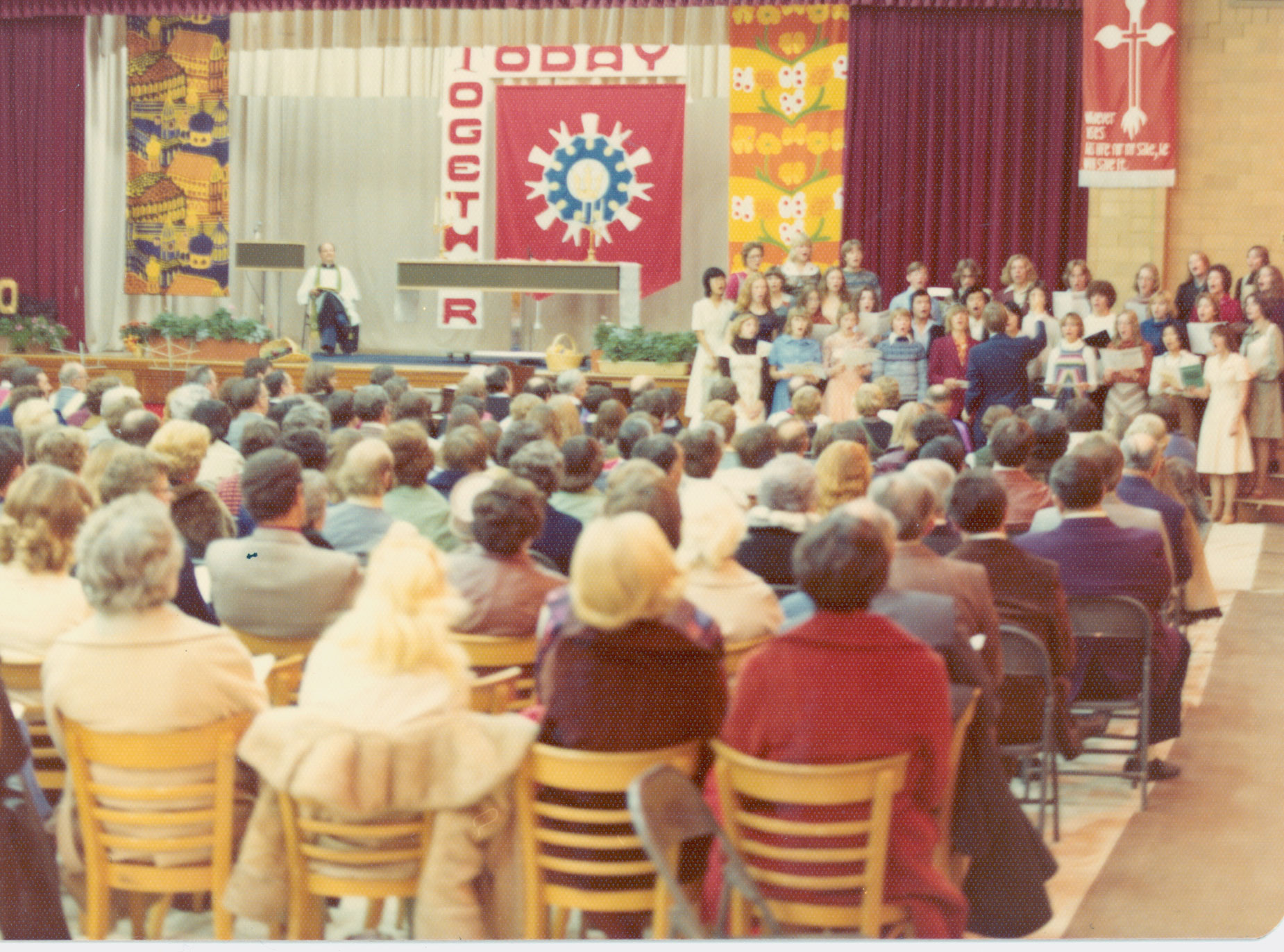 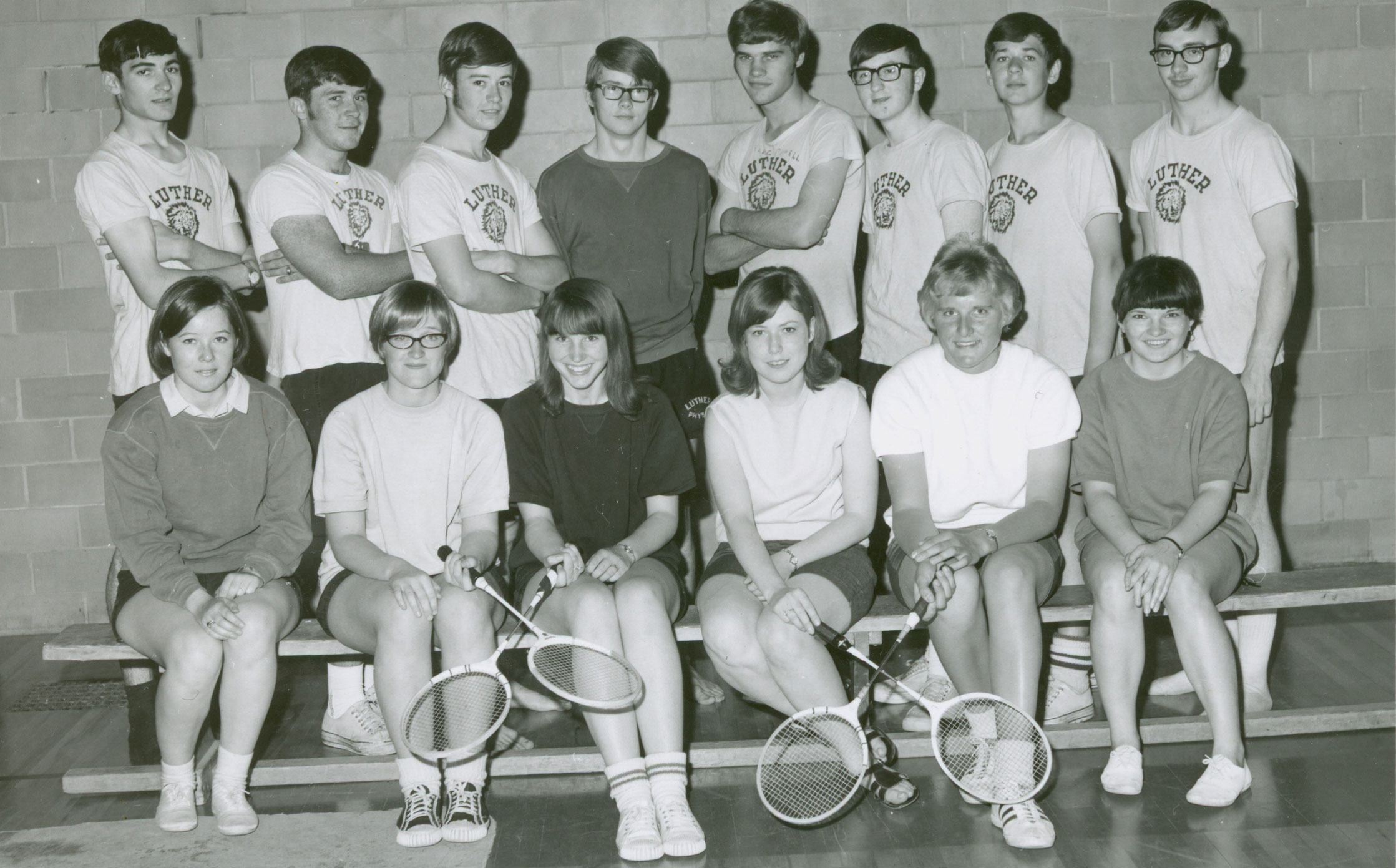 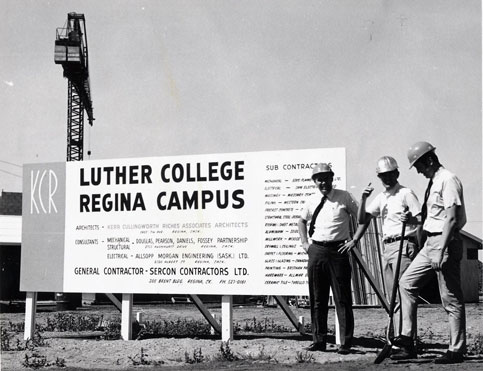 1961 – A series of Lutheran Church mergers means Luther is now affiliated with “The American Lutheran Church.” The new church makes drastic cuts to the annual operating grants given to its schools. Luther begins a more serious development of its fundraising abilities, supporting annual operations, to compensate.

1963 – Recognition is given to the 50th Anniversary of the founding of Luther Academy in Melville, Saskatchewan. Enrollment at Luther is now around 360 students with fifteen full-time faculty positions.

1964 – The Province of Saskatchewan decides to give private church schools an operating grant of about $85.00 for each Saskatchewan student registered.

1964 – Rex Schneider and Emilie Walter both retire from Luther College.

1964 – Morris Anderson is appointed President and Principal. He is the first President who is not a pastor and is not German.

1964 – A new alumni magazine – Luther – is produced. It evolves into The Luther Story.

1967 – The Canadian District of The American Lutheran Church becomes an autonomous Canadian Church, known today as the Evangelical Lutheran Church in Canada (ELCIC). To the present day, the Board of Luther is elected at the church’s national conventions.