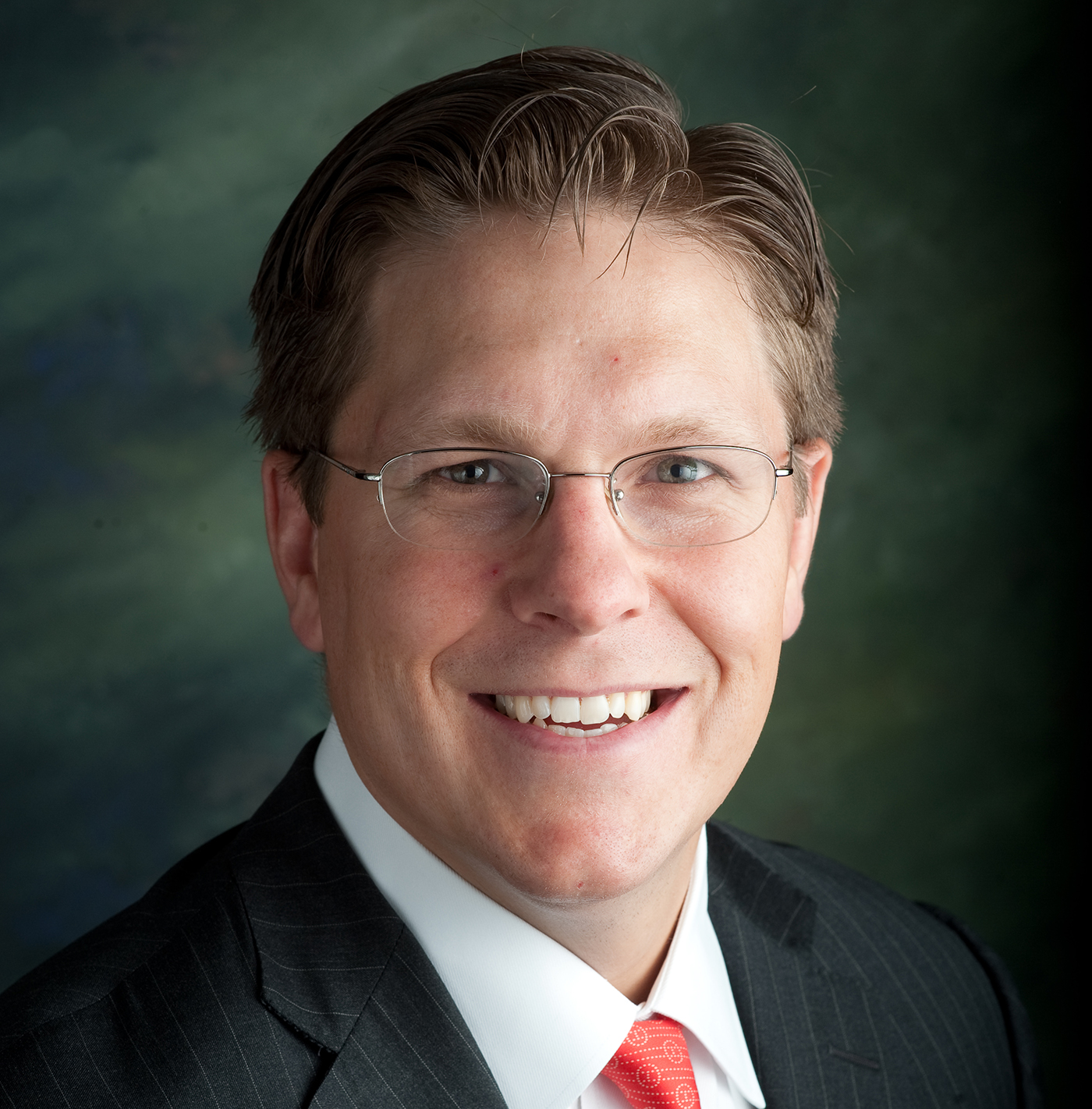 With the middle name “Luther,” Soren Oberg (HS’88) was destined to be part of the Luther College family. Given this name by his father, Larry, who was interning under teachers such as Bob Waters and Dick Stark at the High School teaching Math and Science, Soren knew at a very young age that he would be going to Luther. Ultimately, when his friends attended high school at Thom Collegiate and O’Neil, Soren attended Luther College High School, which for him was “a wonderful combination of traditional education and curriculum but with a very progressive faculty.”

Soren loved that Luther married the study subjects such as math and science with religion and languages, including Latin and German. In his words, the faculty were “very eclectic and brought to life the subject areas” – something he feels was incredibly unique for Regina, and even Saskatchewan, at that time. “The faculty did not just show up and leave each day; they were the leaders of the Luther community.” Luther provided Soren with his first real eye-opening experience of the world around him – a choir that travelled around the world, international students living in the dorms, basketball teams that travelled from other provinces and countries – all of which offered a new perspective and allowed him to take risks and try new things.

After graduating from the High School in 1988, the former SRC President received an A.B. cum laude in Applied Mathematics from Harvard College and an MBA from Harvard Graduate School of Business Administration. Soren is now a Managing Director at Thomas H. Lee Partners in Boston, a private equity firm, a role he took on in 1993. Examples of his current or past Board directorships include Ceridian Corporation, Cumulus Media, CompuCom Systems, Inc., Grupo Corporativo Ono, Prime Risk Partners, Systems Maintenance Services, Inc., and West Corporation. Soren also serves as a founding board member of the Canada Wide Virtual Science Fair and is active in various private and non-profit institutions. He is most proud of his board work with BELL (Building Educated Leaders for Life), which provides after-school and summer educational and cultural programs in lower income communities.

Soren currently lives in Boston with his wife, Caroline, and their four boys: Walker (thirteen), Tait (eleven), Cole (nine), and Tanner (seven). As a parent who regards quality education as a priority, Soren always looks for the “DNA of Luther” in other initiatives and schools for his children. Most would agree that in this ever-changing world, certain components are fundamental to a good high school education. Soren believes that Luther does a very good job of holding on to those fundamentals, while also adapting to change and introducing new initiatives as culture and society evolves. “Schools always want to be progressive but [often] leave behind the fundamentals that made them successful in the beginning. Luther has never sacrificed the Christian context or the very traditional curriculum or even the daily chapel.”

Over the years, Soren has supported the school that gave him the “self-confidence to tackle anything.” He was pivotal in helping plan the 2008 Homecoming; served on the Luther College Board of Regents from 2011-2015; and made significant contributions to the 2005-2007 High School Campaign as well as the more recent A Time to Build Campaign. Soren says that institutions as holistically complete as Luther are a rarity. Because educational organizations like Luther College are the exception, rather than the norm, Soren donates generously to the College and is passionate about encouraging others to do the same.

“Giving back to Luther College is important to me because it satisfies my desire to help sustain the College and its unique position in the education landscape of the province. Saskatchewan has the most giving and generous people in the world, but a formalized culture of giving is not that well-developed in the province’s educational institutions when compared to other parts of the world. Institutions such as Luther are preserved in large part by the generosity of time or treasure of alumni and other related parties. We need to remind alumni about establishing a culture of giving and that we shouldn’t leave it to others; giving should be a part of us if we enjoyed our time at Luther.”

Soren is truly appreciative of his four years at Luther, which is evident in his generosity and support of the College: “I am hopeful that my gift of time and financial support can in some small way repay Luther College for what it has provided to me – academic preparation, leadership challenge, sense of community, extra-curricular diversity – and ensure the continued abundance of opportunity offered by the College.”