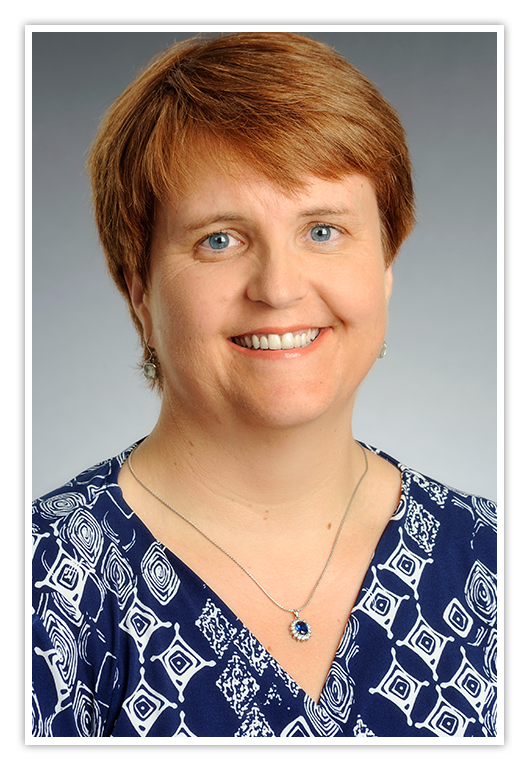 On April 24, 2017 I got to explore Wittenberg, Germany, where Martin Luther is said to have nailed his Ninety-Five Theses on the local church door on October 31, 1517. While the (modern reproduction of the) theses had been removed thanks to a movie that was being shot in front of the church that day (?!), the wonderful, brand new “Luther 1517” panorama museum by the German architect and visual design artist Yadegar Asisi more than made up for it. This amazing feast for the eyes is not to be missed, as it takes visitors back to what Luther’s world must have looked like in late fall 1517 (click here for an online photo gallery).

These 360-degree, three-storey high scenes from 16th-century Wittenberg would have been the perfect backdrop for the five Table Talks that took place at LCUR nearly 500 years later. I am certain that Martin Luther, who loved to converse at the dinner table over a glass of beer, would have been impressed with all of the presenters who shared their expertise. I wonder, though, how he would have reacted to seeing himself (courtesy of the Rev. David Kaiser, retired LCUR chaplain) on March 28. Regardless of the answer, an enthusiastic audience listened attentively and asked probing questions after each Table Talk, while enjoying local craft beer and tasty appetizers (see the photo gallery below).

Three of the lectures were turned into articles for this issue of Impetus; they emphasize the global, ongoing impact of the Reformation. On February 7, Dr. Yvonne Petry (History, LCUR) painted a fascinating picture of what was going on in Luther’s Germany in 1517, explaining beautifully why and how Luther did what he did on October 31, and why it still matters today. On February 28, Dr. Meredith Rogers Cherland and Dr. Carl Cherland (Prof. Em. of Education, University of Regina/LCUR board member, and retired Luther College High School music educator, respectively) focused on Luther as a musician, composer, and poet. They asked why the devil should have the good tunes and successfully made the audience break into song throughout their talk. On March 7, Dr. F. Volker Greifenhagen (Religious Studies; academic dean) shifted our attention to Turkey, of all places, as he discussed Luther’s interest in the Qur’an. Like many others in the audience, I had no idea that Luther had written a preface for a translation of the Qur’an into Latin and made sure the latter got published in 1543, despite his animosity toward the Turks.

Given the success of this speaker series, it is my hope that there will be many more Table Talks at LCUR, even after 2017, the “Luther year”, has come to a close. After all, good conversation is food for the soul. 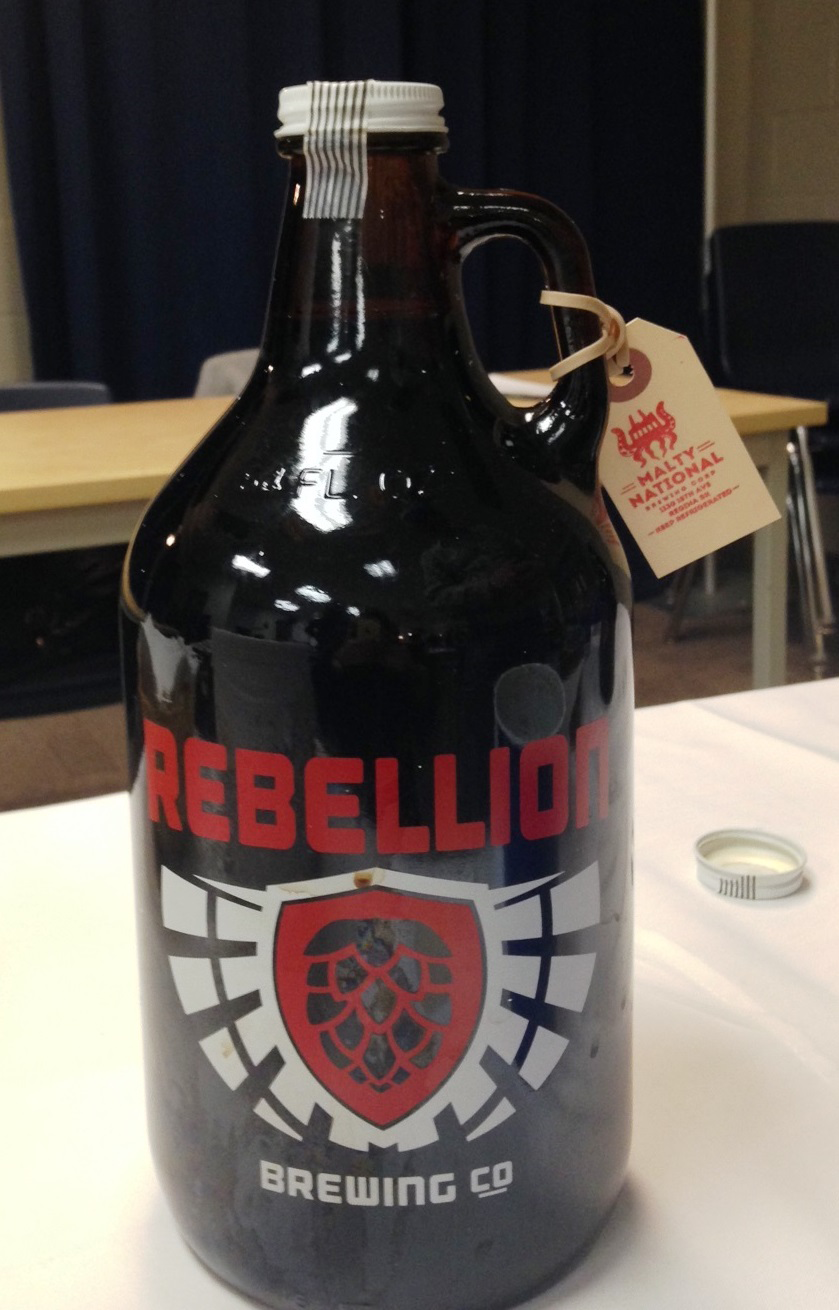 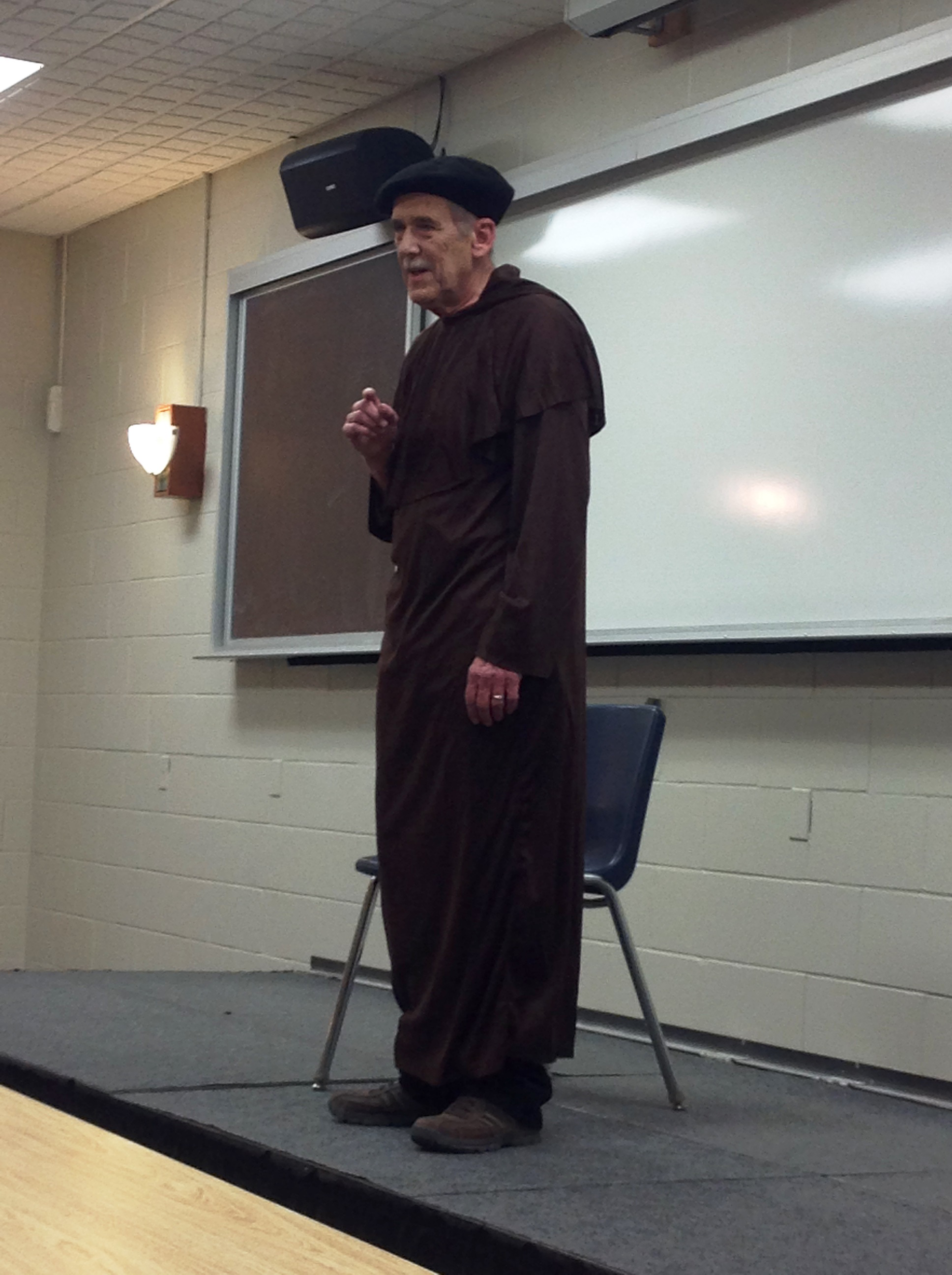