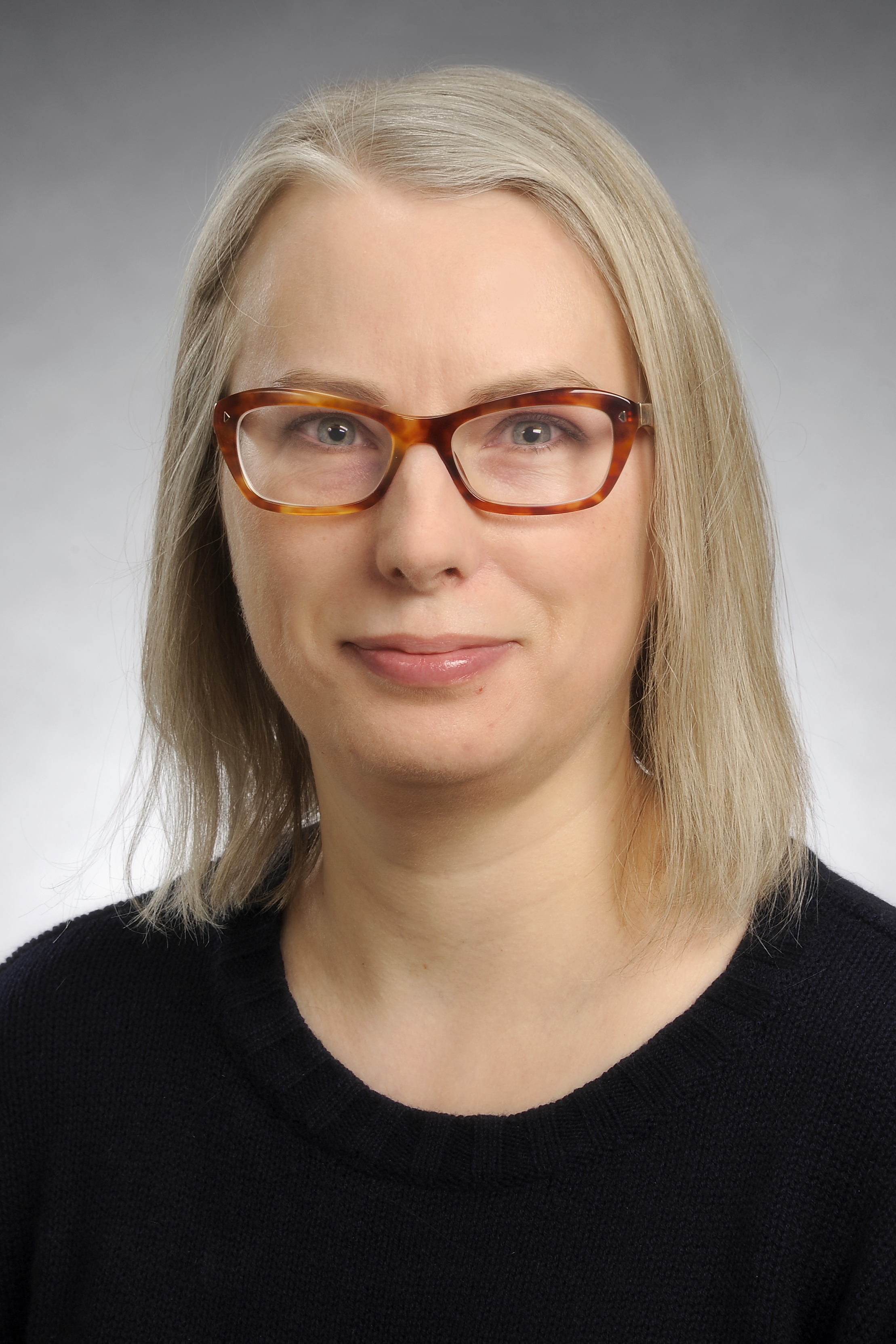 A "Story from the Podium"

My love for stories and for history likely came from my family. My grandmother was a storyteller who loved to regale us with stories about her time at the Regina Grey Nuns Hospital School of Nursing. While I learned a lot about my grandmother from her stories, I also learned what it was like for my grandmother's generation during the Depression and also what it was like for health care professionals well before the days of universal health care (being paid with a sack of potatoes instead of the salary you were promised, for example).

I am also in a field (South Asian studies) that values teaching through storytelling. While a professor may introduce students to the principles of non-violence (ahmisa) and truth-grasping (satyagraha) by analyzing Mahatma Gandhi's writings on these concepts in The Story of My Experiments with Truth (1927), the story of how they walked hundreds of kilometres to hear Gandhi speak about non-violence and truth-grasping is as important as analyzing his writings on these same ideas.

While I find myself using narrative to teach when I "stand behind the podium" (I, for example, tell the story of hearing Gandhi's grandson talk about the time he tried and failed to get his grandfather's autograph), I also like to "get out from behind the podium" to hear other people's stories and I like to encourage students to do the same. I know first hand how much I have learned from my students' stories and how they have informed my understanding of what and how I teach.

For me, the 2014 Forward Together Lecture is an example of transformative storytelling in the classroom. Titled "I Shall Not Hate: A Message of Hope and Courage," Dr. Izzeldin Abeulaish spoke about having lost three daughters and a niece to an attack on his home in Gaza by Israeli troops in 2009 and the need for peace and reconciliation on a global scale. My introduction to religious studies class attended the lecture as part of class. And while I would never presume to speak for my students, I believe that they found Dr. Abeulaish's story to be profound and his call for reconciliation inspiring. I gauge this by the fact that his story roused a dialogue in the classroom that dominated the rest of the semester.