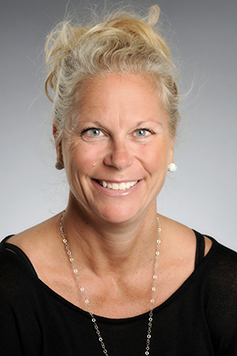 Lori began her sessional work in 1996 at Simon Fraser University where she taught an introductory criminology course. Lori has worked as the Crime Analyst for the Regina Police Service from 1997 until June 2004, an instructor for the Saskatchewan Police College, and consultant/researcher for the Canadian Labor Congress and Saskatchewan Justice. She has also worked as a Support Service worker for the Department of Social Services and Youth Worker for Ranch Ehrlo Society.

A highlight of her career with the Regina Police Service was being part of an investigative team which was involved in gathering evidence regarding the activities of street gang members and to discourage gangs from threatening Crown witnesses. The project, called Project Choppy was deemed a success in reducing gang activity and obtained precedent-setting convictions under new gang legislation.

Justice for the International School of Restorative Justice Class held in June 1998.

Presented a paper entitled The Methodological Issues of Studying Social/Criminal Phenomena at the August 1996 Public Seminar Beyond Victimization on Issues of Restorative Justice held in Muenster, Saskatchewan.

Presented a paper entitled A Social Analysis of Crime and Justice: The Joseph Duffy Murder at the 1992 Learned Societies Conference held in Ottawa, Ontario.

Spoke at the 2004 Canadian Bar Association Mid-Winter Meeting on Crime in Saskatchewan.