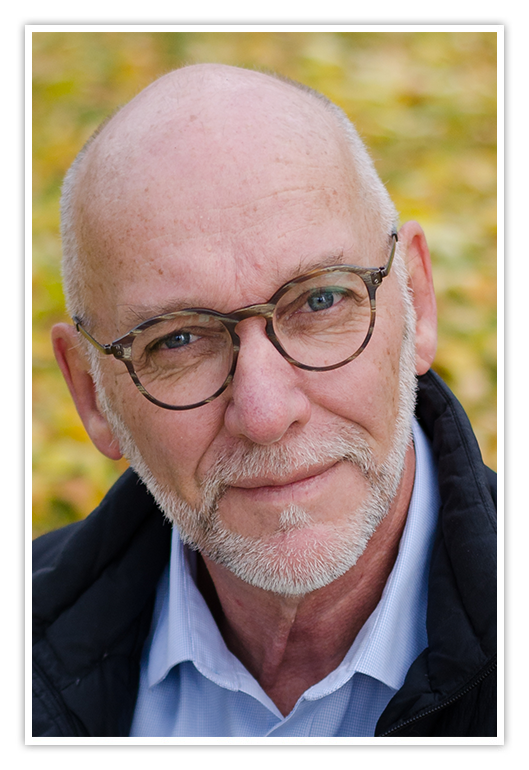 Gerald Hill is a poet who retired from Luther College at the University of Regina in 2015 but returns to teach a writing class once in a while. Born and raised in southern Saskatchewan, the son of two farm kids, one an army veteran who also taught school for many years in Saskatchewan, he believes in “a local pride” (in the words of W. C. Williams) as the site where the “universal” first registers. Widely published in literary journals and anthologies, he has published six books of poetry, two of which won the Saskatchewan Book Award for Poetry, and two nonfiction work, Their Names Live On: Remembering Saskatchewan’s Fallen in World War II (with Doug Chisholm) and Still A Round: A History of Regina’s Globe Theatre. He was Poet Laureate of Saskatchewan in 2016.

Still a Round: A History of Regina’s Globe Theatre. Regina: Coteau, 2015.