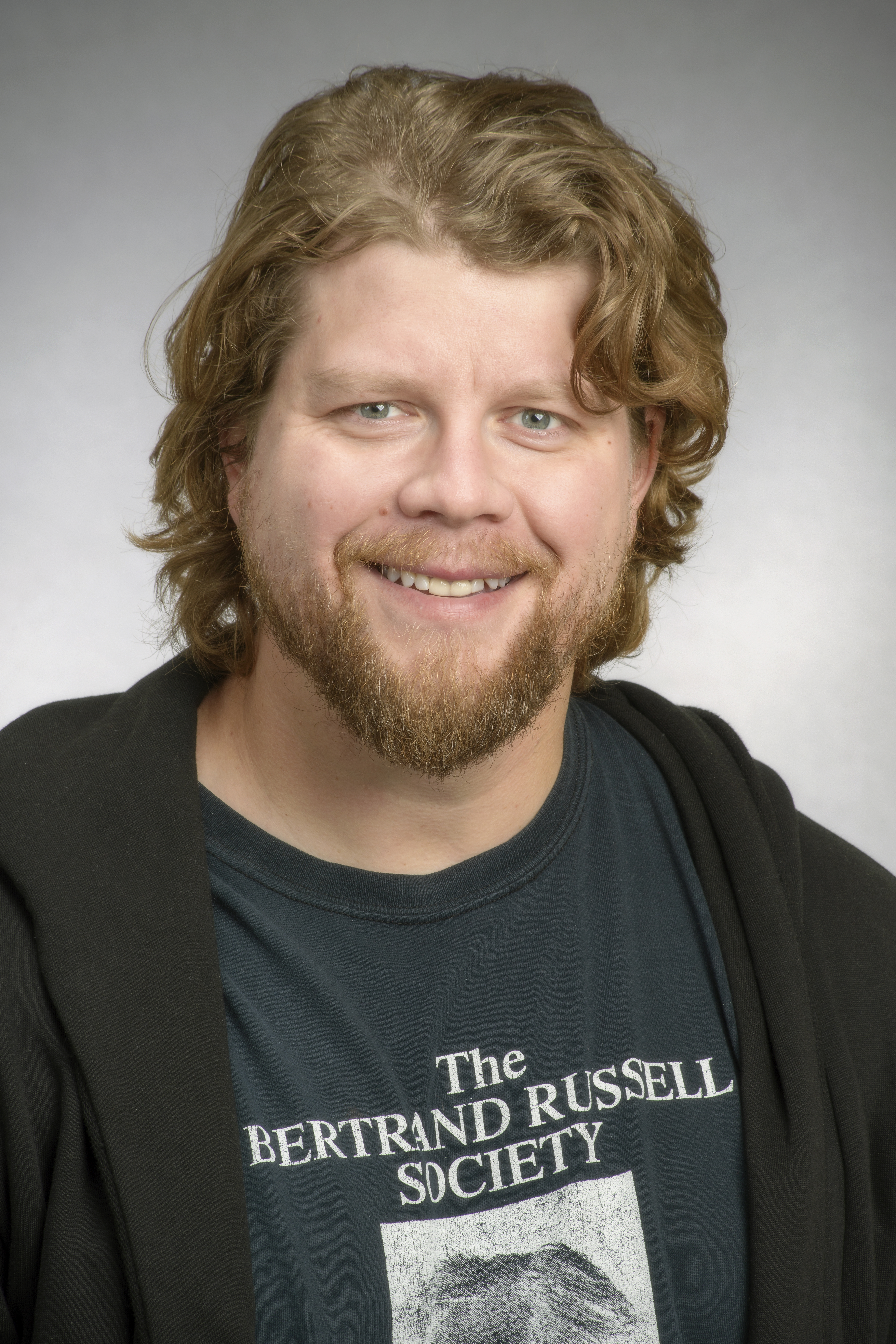 Dr. Olson (or as he prefers: Dustin) has instructed philosophy at Luther College, on a contractual basis, since 2018. Courses he has offered include Introduction to Philosophy, Critical Thinking, Early Modern Philosophy, Contemporary Moral Issues, and Professional Ethics. His research interests include intersections between social-moral epistemology, public reason, epistemic agency, the metaphysics and science of time, and the history of twentieth-century analytic philosophy.

See Dr. Olson’s website for more information on his teaching and research.