Rachel Mielke (HS’98), CEO and Founder of Hillberg & Berk, a successful luxury jewelry line, says it all started back in high school when she dusted off her mom’s sewing machine. “I discovered a passion for working with my hands. I can remember digging [it] out of the basement and 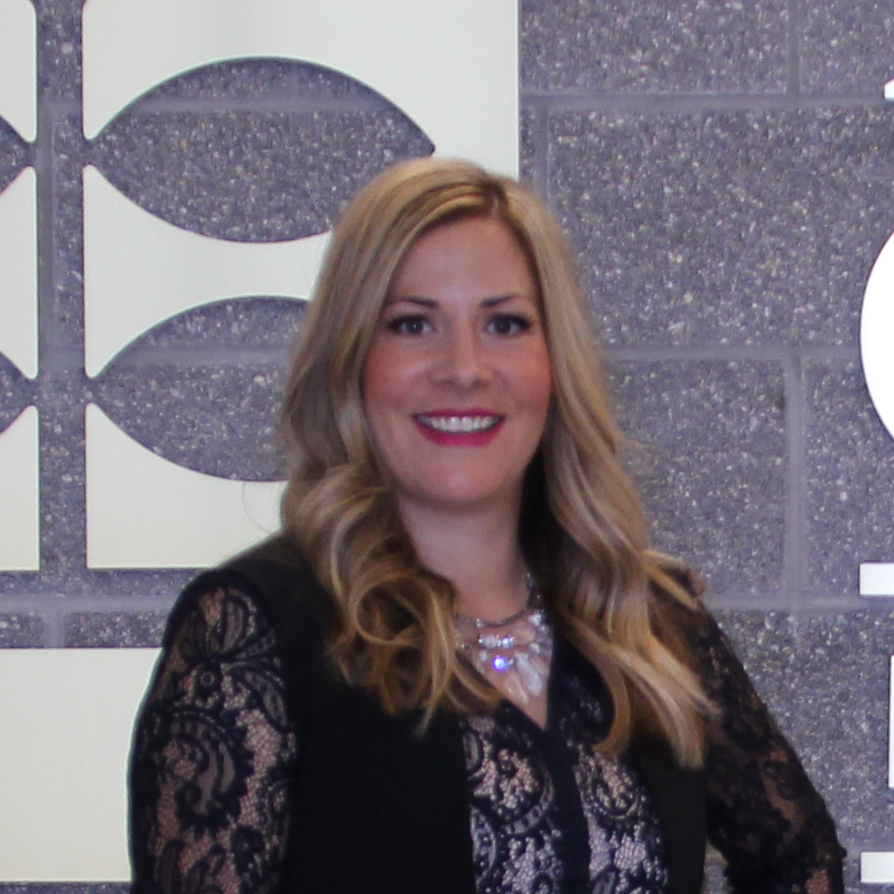 getting her to show me how to thread it.” She began flexing her creative muscles first with fabric and then with jewelry – a hobby that she took with her into university. Jewelry, however, is not the star player of Rachel’s story; the collision between her creative sensibilities and a passion for business is where the real magic happened.

“I knew I wanted to go into my own business of some sort,” Rachel says, “but at the time I was not thinking at all that I would start a jewelry company. It just hadn’t quite triggered yet that jewelry would be a feasible business to start in Saskatchewan.” After completing her Bachelor of Arts in Administration as a Marketing major from the University of Regina in 2003, everything changed. Friends who had purchased her designs encouraged her to set up her first sale at a three-day convention in Regina. The success of that sale was the “light bulb moment” when she realized that creating and selling jewelry could be her business. “And,” she says simply, “It all started from there.”

In 2005, Rachel launched her first company, Urban Pearl Accessories. She rebranded as Hillberg & Berk in 2007 and, shortly after, went into it full-time. Soon after she got the sparkle ball rolling, Rachel realized that she had to step back from jewelry-making and the day-to-day business operations of Hillberg & Berk. This shift provided her with the kind of outsider’s perspective necessary to do what she does best: grow the company. “I don’t even know the alarm codes or where the keys to the store are,” she says with a laugh. While she still loves making jewelry, she also knows she’s exactly where she should be: “I feel like this is just what my perfect career is supposed to look like. I consider myself first and foremost an entrepreneur, before a marketing graduate or a jewelry designer. I am passionate about marketing, creating brands, how brands evolve, and how people grow brands and businesses.”

And Rachel has certainly proven that she can grow her business. Her company has gone from a one-woman operation to a staff of over 150, with stores in Saskatchewan and Alberta. While she may not be the one placing the famous sparkles, she works closely with Lisa, Hillberg & Berk’s head designer, on the direction and designs of the product. “At the end of the day she is executing my vision for the jewelry. It has the exact same aesthetic as it did when I was making everything ten years ago; it’s just that now other people are fulfilling that vision.” And Rachel’s vision – it’s worth noting – continues to garner attention and recognition, from a commission by the Lieutenant-Governor’s Office for a piece for Queen Elizabeth II, to being invited to participate in star-studded award ceremonies including the Oscars. Rachel herself has also been the recipient of multiple awards, including being named the Regina Chamber of Commerce’s Young Entrepreneur of the Year in 2015.

Rachel’s achievements are nothing short of impressive. Her passion and sense for business has clearly helped to elevate her success, but underlying this businesswoman’s accomplishments is her creative edge -- the driving force behind that inquisitive and determined adolescent girl who traipsed up the stairs, dusty sewing machine in hand with nothing more than a pattern, the will to learn, and a keen desire to create.

As H&B celebrates its tenth birthday in 2017, Rachel is confident in the continued growth and success of her company. “I have no doubt that if we continue on this path, we will have one of the biggest brands in the world one day. Every day [we work] towards becoming best in the world in our niche – affordable, luxury jewelry. Every day we strive to be better than everything else that’s available and that’s kind of the benchmark that we set ourselves against -- just constantly improving and becoming better.”

But when Rachel thinks about her future, Hillberg & Berk isn’t the only growth she intends to facilitate. Her children – her seventeen-year-old stepson Caleb, four-year-old daughter Lauran, and six-month-old son Luke – are her other, and most important, passion.  “I just want to be a mom who’s there for my children when they’re growing up. ...  I’m trying to ensure that the hours I’m in the office are super meaningful so that I also have dedicated hours every day to just be a mom.”

Part of Rachel’s priority as a parent is to raise her children in a world that values and celebrates women. “It’s not just about my daughter realizing that she can do whatever she wants to do, for example, but when women are in positions of power, it changes the world for the better. And it’s not only about my daughter; it’s equally as important for me to raise my son with those values, too.”

To create equal opportunities for women and highlight their many accomplishments, H&B runs campaigns and collaborates with various organizations, including Look Good Feel Better, the Canadian Breast Cancer Foundation, and the YWCA. On their website, a section entitled “Empowering Women” profiles three women who represent resilience, determination, and ambition, and who have effected real change in the world. “It’s the ‘why’ of why we all come to work at the beginning of the day and why we’re passionate about what we do. … It’s bigger than just making beautiful jewelry… I want the legacy [of Hillberg & Birk] to be that we helped women realize that there are no boundaries.”

Rachel fondly remembers her teachers at Luther College High School. “I always felt that teachers really cared about me. That they cared about how I performed in school and they wanted to see me succeed throughout high school and then go on into university and be successful [there] as well.” In particular, she recalls Mrs. Barbara Wright, who she says “had a huge impact on my life,” and Dr. Cherland, from whom she learned “so much about discipline. [It was] the little things that he taught me that always stuck with me, like when you’re working on something, work on it and finish it. Don’t be distracted by everything else that is going on.”

Rachel also recalls the discipline and life lessons that came through her involvement on the cheerleading team at Luther: “Being a part of the cheer team taught you how to be accountable to a team and how to give something 110% and because of that, our team was really successful. It gave me an early taste of hard work and then reward.” The athletics at Luther played such an important role in Rachel’s life that she went on to coach the LCHS cheerleading team for a few years after graduating. She points to this as one of the many experiences that she had at Luther that helped her to develop her management skills. “I learned a lot of skills about interactions with people and managing and being able to manage people to a successful outcome.”

Her high school days provided Rachel with many “amazing experiences,” from choir trips, to musicals, to training with her cheerleading team and – finally – in their Grade 12 year, winning a championship they had been chasing after for years. Luther, she says, is “a very, very special place to attend high school.”

So what is Rachel’s biggest take-away from LCHS? “I felt like Luther was where I blossomed and where I really found myself and where I developed a lot of confidence that, obviously, really served me well as I started my own business later in life.”