For as long as Pastor Ralph Carl Wushke (U'74) can remember, he knew he was different – an “other.” 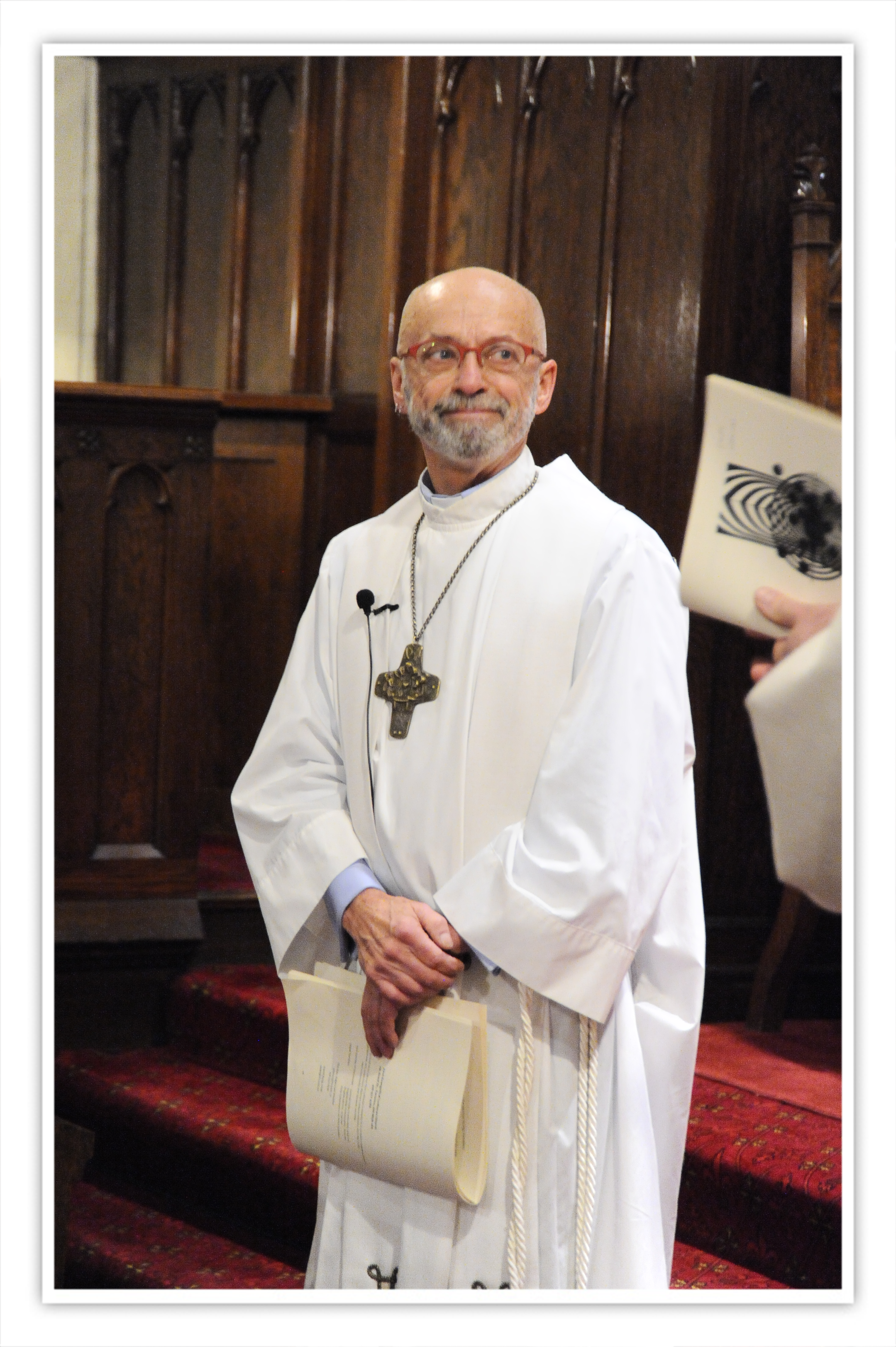 “I didn’t have the vocabulary to name it, but by the time I was in grade 3, I knew I had a secret, and the only way I could deal with it was through religion because I knew God loved me.”

When he was a young boy growing up on the farm in Wapella, a tiny community in southeast Saskatchewan, being gay was not on anyone’s radar. “This was long before the AIDS epidemic
or anti-gay panic. I was simply different, and harboured this huge secret.”

The pastor who confirmed Ralph Carl convinced him to pursue university at Luther's university campus; he was one of the first students to live in the newly-opened residence. “I was there from 1971 to 1974 and it was really lifegiving, but I still held on to this secret. I would slink around the library trying to find books on sexuality so I could better understand myself. I was living with this internal crisis and would pray every night that God would change me. I suffered suicide ideation, and convinced myself if I couldn’t ‘figure it out’ I would take my life.”

At seminary, he realized if he were ordained, the stakes would rise. “I couldn’t live a double life much longer.” So he wound up sharing his secret with a pastor by the name of Don Johnson while on retreat in Alberta. “I remember him embracing me. He was so accepting and offered to help find resources. In my journal, I called it the ‘beginning’ of my life. At least one other person now knew.”

In 1978, he was ordained at his home parish in Wapella and began to serve at a parish only 60 miles away in Redvers/Carlyle. While local church officials were still unaware, he came out to his parents and siblings. “My mom says she always knew, but my dad was bewildered. As a hardworking farmer, he wanted to know if I needed to see a doctor. I told him no, there’s nothing wrong with me, I just have an attraction to men. It was hard because my parents never had the birds-and-bees discussion with me growing up, and here I was having that discussion with them.”

Ralph Carl then wrote a coming-out letter to his entire extended family. “I had all of these letters come back saying they loved me no matter what. Family loyalty trumped everything.”

But the church was a different story. As a young pastor, people were always trying to set him up so he could find a wife. “I quietly resigned from that parish so I could spare any coming-out firestorm.”

As a pastor without a parish, he approached the Evangelical Lutheran Church in Canada (ELCIC), hoping to find a parish that would accept a practicing homosexual as a pastor. “One by one, the bishops closed the door in my face. Basically, I was done, and it was extremely painful.” By this time, he had obtained a degree in journalism, but the call to serve was too strong.

He was able to live out that call in the United Church, which was among the first denominations to accept openly gay pastors. He served a congregation in Toronto, Ontario from 2000 until his retirement in 2018. After open-heart surgery, he felt a new lease on life. “I couldn’t stop wondering if I could die a Lutheran pastor in good standing.”

Last year, in 2019, the ELCIC opted to expedite the reinstatement of LGBTQ clergy who were forced out in the 1980’s. As fate would have it, an opening became available at First Lutheran Church in Toronto, minutes from his home. On January 18, 2020, with a packed congregation that included his long-time partner, David Vereschagin, Ralph Carl was officially reinstated after a 30-year exile.

“People were crying – it was a beautiful homecoming,” he says. “My hope is that no one has to feel like an ‘other’ ever again. I want them to know there is a place for them at church – one that embraces love, tolerance, and acceptance for all.”