Dr. Dwight Newman (U’96) recalls that, as an undergraduate, he had already felt drawn to explore issues around how we treat people justly as a society. However, at the time, this interest didn’t necessarily translate in his mind into a career in law or academia. “I had thought of law school 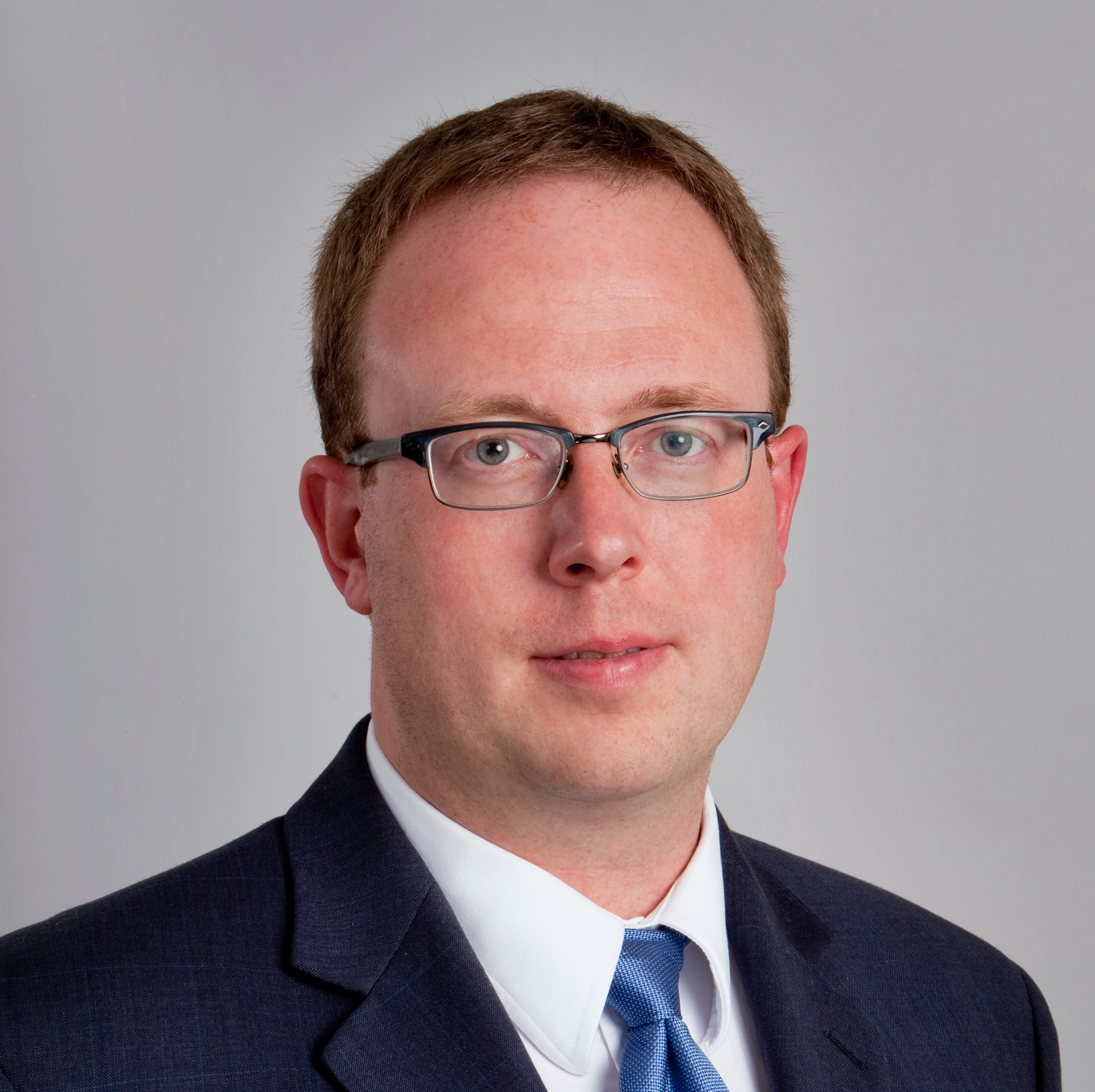 before, but wasn’t necessarily aiming at that.” Today, Dwight is a Professor of Law at the University of Saskatchewan (U of S) and Canada Research Chair (CRC) in Indigenous Rights and Constitutional and International Law.

The decision to pursue a law degree came while Dwight was working on his liberal arts degree at Luther College at the University of Regina (LCUR). He graduated with a Bachelor of Arts in Economics and Philosophy (Great Distinction) in 1996. During graduate school at the University of Saskatchewan, he received encouragement from his professors to consider an academic career as a law professor. “The final decision was fairly late,” admits Dwight. “Once I was into graduate school I realized that this was definitely something that I wanted to do.” What followed was many more years of study and many degrees: Bachelor of Law (1999), Rhodes Scholarship (2000), Bachelor of Civil Law (Oxford, England, 2002), Master of Philosophy (Oxford, 2003), and PhD (Oxford, 2005).

As a professor at the U of S, Dwight lectures and does a great deal of research and writing in the area of general constitutional law (for example, issues pertaining to religious freedom), as well as Indigenous rights and resource development, which is the focus of his research as the CRC. In his CRC role, he works extensively with a doctrine called the “duty to consult,” which refers to the duty of governments to consult with Indigenous communities about decisions that might impact them.

Dwight is widely considered an expert in his areas of research, having authored over fifty books and articles, many of which have been cited by Canadian courts across all levels, including the Supreme Court. Several factors contributed to the development of his interest in Indigenous rights: first, simply growing up in Saskatchewan provided an awareness of the issues around Indigenous communities; his undergraduate degree at LCUR challenged him to explore how social justice can be achieved in complicated circumstances; and, finally, his time in law school sparked a passion for issues pertaining to Indigenous groups, since the U of S was itself interested in Indigenous issues and rights.

“In working with the law we get to deal with very important policy questions that relate to how we function as a society, Dwight explains. “These are some of the big unanswered questions for Canada with regard to ... constitutional law questions and what we’re doing as a country in terms of facing ... these historic legacies, while also facing the tricky balances that need to be struck in a province like Saskatchewan where there exists both a large Indigenous population and, at the same time, an economy that is very much built on resource industries. Sometimes striking a balance between the claims on behalf of these different interests, the rights of Indigenous peoples, but also having the outcomes that work with continuing to build a strong economy for everyone can be challenging.”

Dwight appreciates the opportunity to be part of such an important and historically impactful conversation, one which he says is gradually starting to get more attention. As governments and policy-makers try to navigate the complex legal issues that arise with respect to Indigenous rights and natural resource development, there is no question that Dwight is more than simply a part of the conversation: he is one of those leading the conversation and making historic legal inroads that will be referenced for years to come.

Looking back on his days as an undergraduate at LCUR, Dwight points to the quality liberal arts education he received as “very valuable in the flexibility it gives and the general thinking skills it gives across a lot of areas.” Undeniably, his work in law and as a legal academic has benefitted greatly from his ability to see connections between concepts that might, at first glance, appear different. And, according to Dwight, providing a liberal arts education is “valued at LCUR [and is] something that LCUR excels at.”

He specifically recalls Art Krentz’s philosophy class. “[It] really left an impression in terms of the engagement with some really tough questions in the class, but also the spirit with which he took us into those questions. The enthusiasm [he had for the subject] transmitted onto us as students. Luther is full of those types of professors.” The passion that he attributes to many of his LCUR professors was not the only reason he pointed to when asked how the College gave him an advantage: ”Smaller classes, and close interaction between professors and students at Luther was really valuable,” he says. “[Luther is] committed to its students as full human beings and approaches them in that way. [The College cultivates a] close knit environment that brings together students and faculty in a very different way than a lot of other educational institutions.”