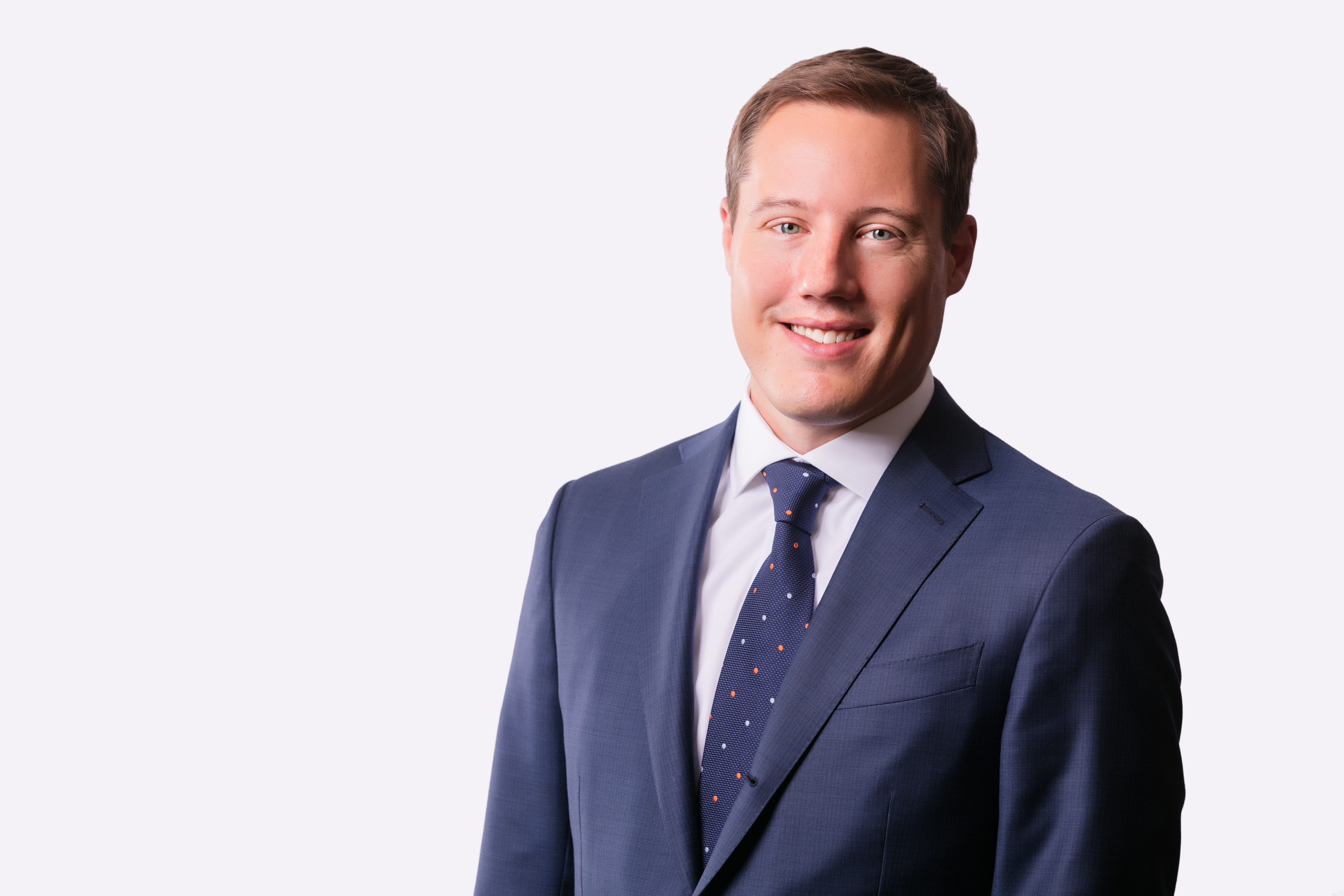 With an older brother as an example, and a strong interest in basketball, Duane Schellenberg (HS’96) decided Luther College High School – and the “university track it puts you on” – was the right place for him.

Beyond the academic environment and high standards, Duane appreciated the strong support he received from faculty. “Teachers, coaches, and staff had a commitment to the students that went beyond regular school hours,” says Duane. “There was more support available and not just available, but really genuinely offered from all the staff. You were very much set up for success and the resources were there to help you.”

The strong support was not just in the classroom, but in extra-curricular activities too. “Coaches and teachers were as interested in building your character as a person as they were in winning the next game. There was a focus on character-building, conducting yourself with class, respect for others, and sportsmanship. Those values were really a part of that experience.”

Once he graduated from Luther in 1996, Duane went to the University of Saskatchewan to earn his Bachelor of Commerce. He then spent a few years working with RBC Capital Markets doing investment banking in Calgary and then San Francisco.

“Once you move beyond Luther, you get out into other places in the world, and that’s when you really start to appreciate those values, and it comes through in who you are and how you conduct yourself.”

Duane always had a goal to enter a highly ranked business school. He moved to Connecticut as a newlywed with his wife, Jennifer, to take his MBA at Yale. He draws similarities between the mission of Yale and the mission of Luther in that both strive “to educate leaders for business and society.” Both schools, he says, have a broader scope of “producing leaders who can be positive for society and not solely self-interested.”

Following Yale, Duane and Jennifer moved back to Calgary, Alberta. Duane is currently a Vice President with Calgary-based ARC Financial Corp., a private equity management firm focused on the oil and gas industry. Duane’s work is on the origination, structuring, and execution of new investment opportunities. His responsibilities also include working closely with ARC’s portfolio companies on corporate strategy, risk management, strategy execution, and financial matters The Schellenbergs have a five-year-old son, Parker.

“I look back on my time at Luther with such positive memories in many respects. I do think it was very influential in who I have become, in a positive way.  A lot of that was the experience, and another part was the relationships forged during that time. I still have a number of close friendships with people I went to school with, and still stay connected with coaches and teachers from time to time as well.”

Duane’s involvement with Luther continues beyond relationships with people he met here. He has been a strong supporter of Luther for a number of years, and more significantly with the A Time To Build Capital Campaign. Duane and several other alumni in the Calgary area also help to organize a local alumni reception or gathering every year in the city. “What ultimately has inspired me to become a more significant supporter in recent years is my engagement with Bryan [Hillis, President of Luther College] and his vision and ambition for the school. Not just to renew the facilities, but to be even bigger and better, and even take it to another level in some respects.”

Duane’s philanthropy isn’t limited to Luther. Very recently, he joined another Luther alum, Brent Allison (HS’88), on the Board of Directors of the Telus Spark Science Center in Calgary. Duane is also involved with the United Way of Calgary as a portfolio advisor, helping the organization evaluate and renew commitments to the various agencies they fund.

However, when it comes to Luther, Duane says he can’t emphasize enough the commitment he sees at the school. “One, I think there is strong stewardship of the gifts there. I see such a commitment to community and culture in the staff, that I have total faith that they are going to be good stewards of my gifts. And, I can’t emphasize enough the idea of teachers and coaches and staff and their commitment to the students and desire to help build your character as a person.”

“There is some real magic there in preparing people to be successful in life. I want to support that opportunity continuing to be there for others as well.”