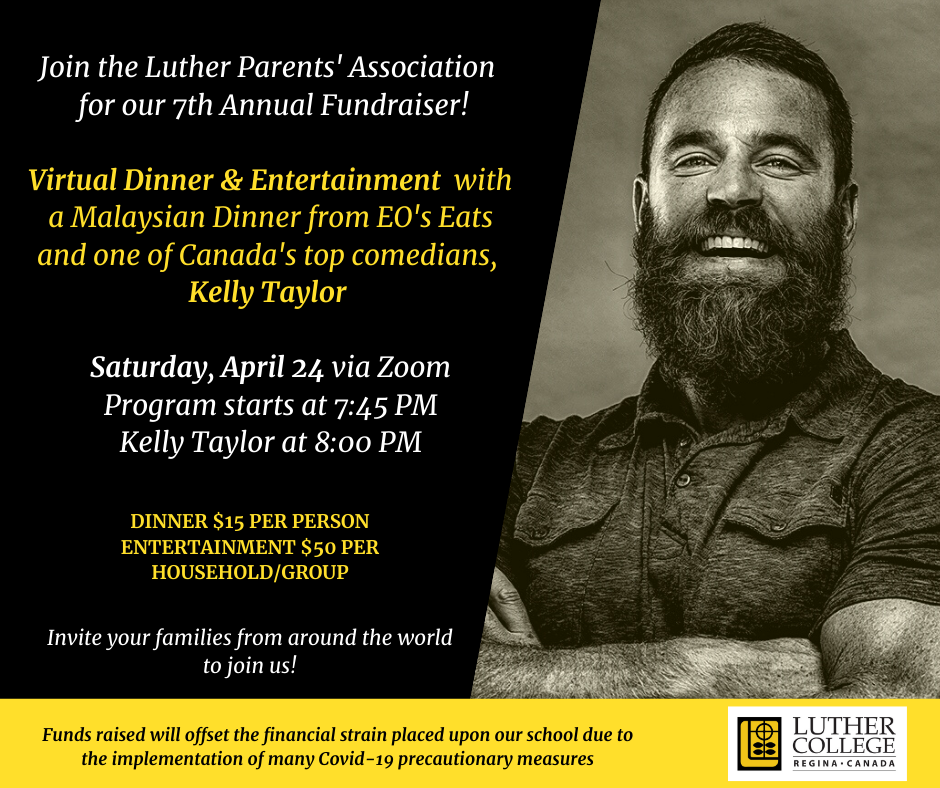 The Luther Parents’ Association hosts its seventh annual fundraiser in support of Luther College High School. The event will feature a Malaysian dinner from EO’s Eats and comedian Kelly Taylor, one of Canada’s funniest comedians, for a gut-splitting, fun-filled fundraising night!

In just his second year of comedy, Kelly Taylor shocked the comedy industry by placing second in the prestigious Just for Laughs homegrown competition. His performance did not go unnoticed, as creativeheads from NBC Universal and Jimmy Kimmel quickly approached with interest. Already conquering Canada, he has now moved on to being one the busiest comedians on the American college scene. Kelly also starred as the lead role in the movie Sure Shot Dombrowski. Aside from Just for Laughs, he has already appeared at The Vancouver and Halifax Comedy Festivals. Kelly has performed all across North America including LA and New York City at some of the most well-respected clubs in the industry. www.kellytaylor.biz

For this event, we have partnered with caterer EO's Eats, a Malaysian-born Regina chef! Each meal for one person consists of potato puff or vegetarian spring roll; egg-fried rice; stir-fried noodles (chicken or vegetarian); sesame chicken or sweet & sour fofu; and stir-fried mixed vegetables. Pick up locations will be arranged closer to the event.

In light of the increased financial strain placed upon Luther College High School due to the implementation of many Covid-19 precautionary measures, funds raised from this year will go towards paying for expenses related to in-person learning during the pandemic. Luther’s efforts in creating safe physical environment for its students and staff have played a large part in ensuring that the school was open to in-person learning and continues to offer the academic experience the school is known for. We, as parents, wish to continue to support these efforts.

Thank you to our sponsors!

"Laughter is the Best Medicine" Sponsor: 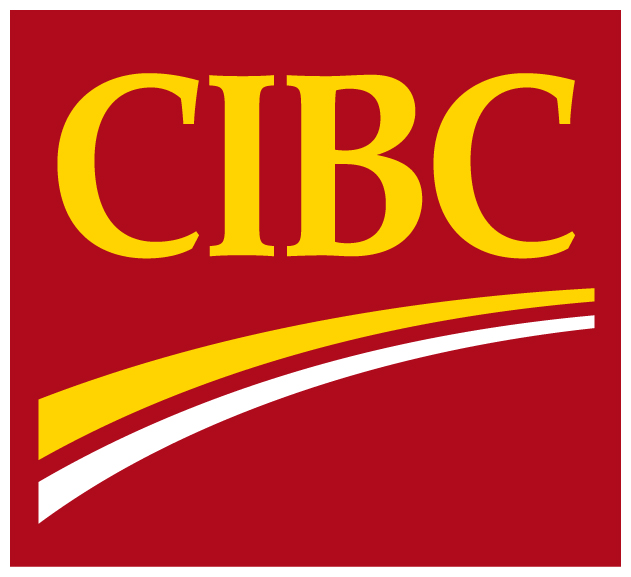 If you have a business and are interested in sponsorship opportunities, please email Lisa Peters at info@lisapeters.ca or click 'Sponsorship Opportunities'.